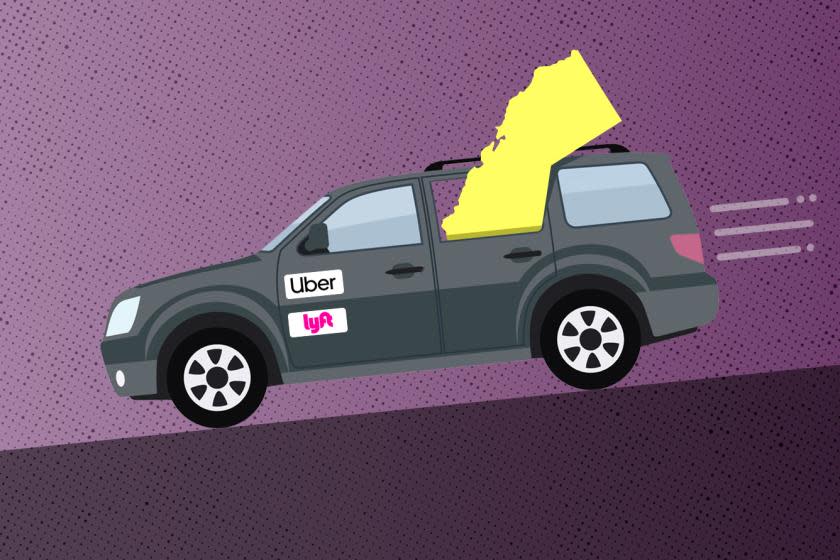 If you live in California and own a smartphone, or a television, or a mailbox, or a functioning pair of eyes, chances are you have seen ads endorsing the Prop 22 ballot initiative in the state. Uber, Lyft, Doordash, Postmates, Instacart, and other “gig” companies have spent about $186 million so far to trick Californians into voting for this atrocity — by far the most that has ever been spent on any ballot initiative in American history. The campaign is so massive that many people who live all the way across the country, including myself, have seen these ads.

Prop 22 is one of the worst ballot initiatives I have ever seen, and that is saying a lot. It would blow a huge hole in California labor law, creating a permanent sub-caste of workers vulnerable to exploitation, and turn over a huge chunk of California’s political sovereignty to ruthless