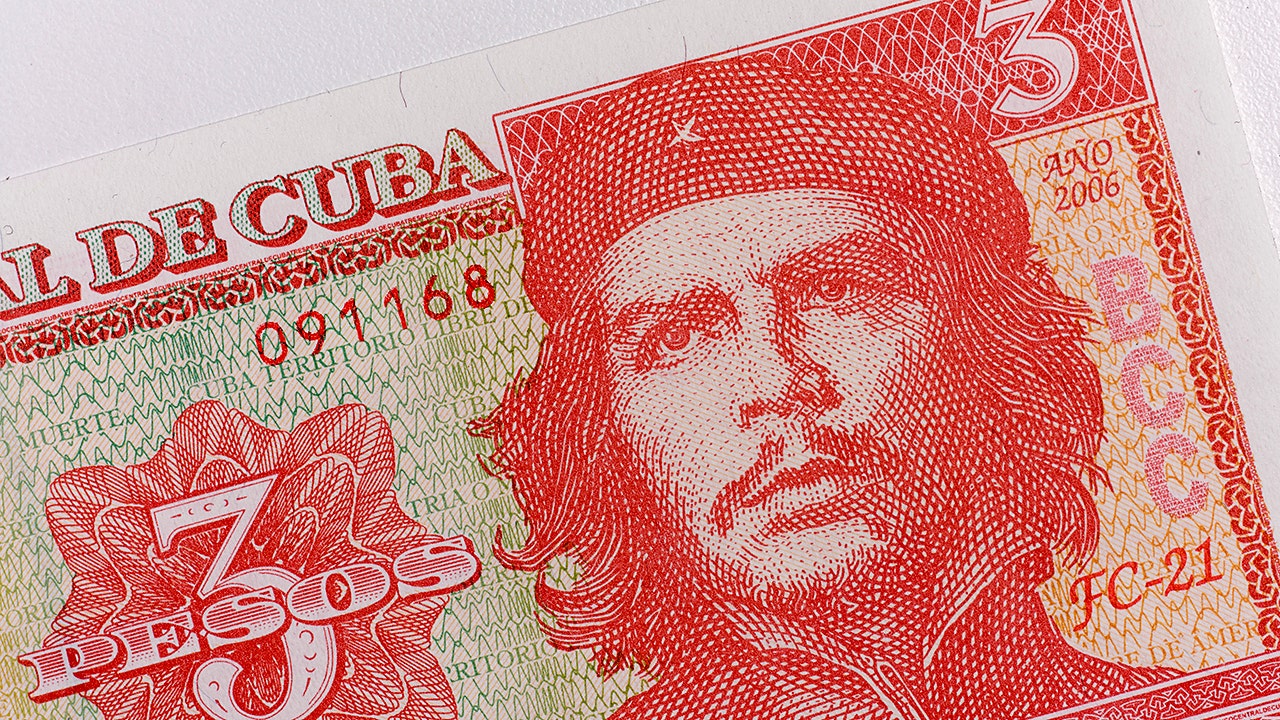 The Caribbean island nation is undergoing a crisis caused by an onslaught of new U.S. sanctions on top of a decades-old embargo, the pandemic and its inefficient Soviet-style command economy.

Alejandro Gil, speaking during a prime-time broadcast on state-run television, said the country could not overcome the crisis without unification which he said included wage, pension and other measures to protect the population.

“It is a profound transformation that the economy needs that will impact companies and practically everyone,” Gil said.