After lawyers requested an apology and financial reparations for a survivor of the 1963 Birmingham church bombing, Alabama’s governor has somewhat obliged: offering a formal apology, while proposing further discussions as the woman seeks restitution.


Sarah Collins Rudolph’s lawyers pressed Gov. Kay Ivey earlier this month to offer her a formal apology and restitution for the losses Collins Rudolph suffered as a result of the 16th Street Baptist Church bombing, including the loss of her sister and her vision in one eye.

Wednesday, Ivey responded, calling the bombing on September 15, 1963, “one of the darkest days in Alabama’s history.”

“Thankfully, the violence that unfolded on that fateful Sunday morning — and other incidents during this difficult chapter 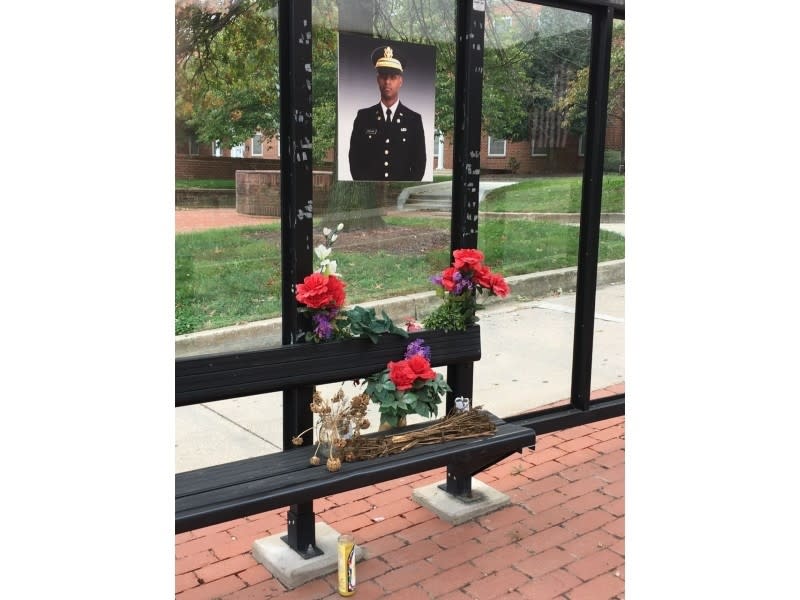 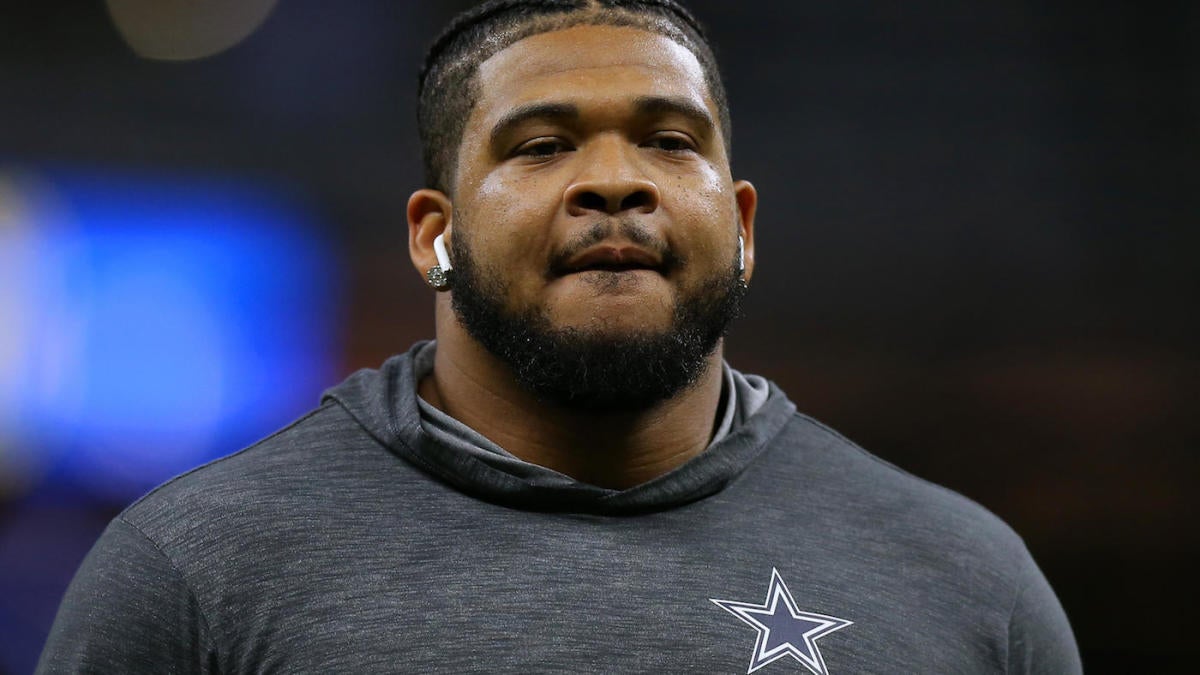 “Well, I mean, he’s a ways off,” Mike McCarthy told media Monday, cementing the team’s about-face on the matter. “But I