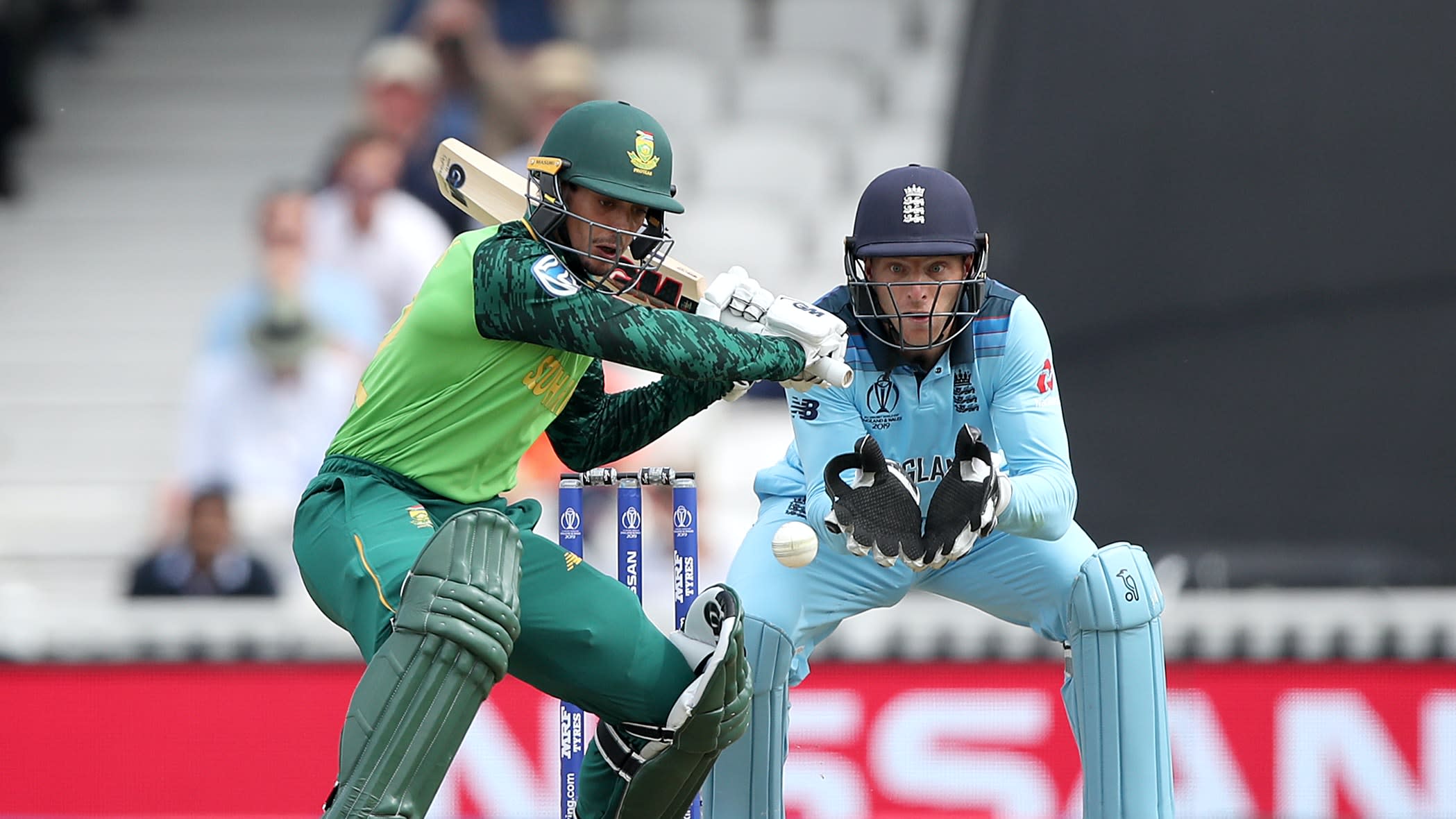 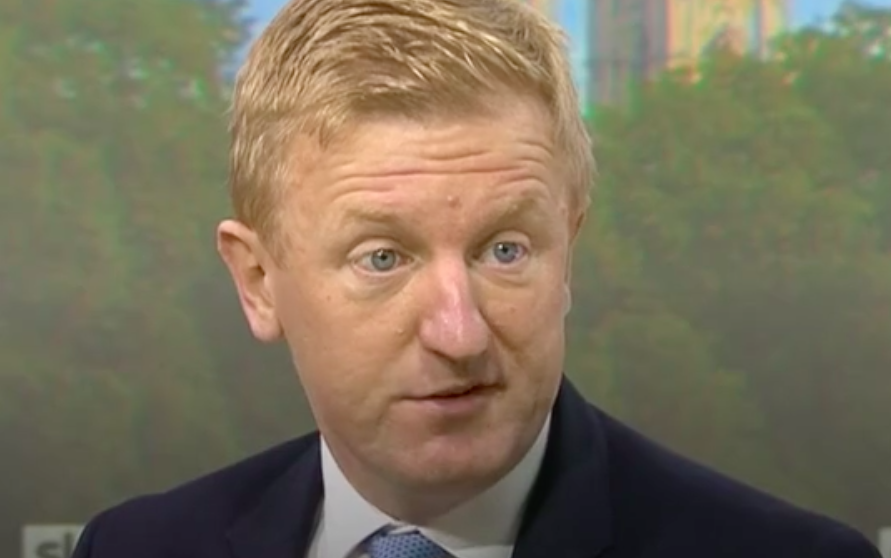 Watch: Three-tier lockdown to last until ‘after Christmas’

England’s incoming three-tier lockdown could last until after Christmas, a government minister has said.

Prime minister Boris Johnson is set to announce the new coronavirus restrictions for England on Monday.

He will give a speech to MPs in the House of Commons later this afternoon before addressing the nation about the changes this evening, amid questions over whether the plan can drive down infections.

On Monday, culture secretary Oliver Dowden warned the new restrictions may be needed until into the new year.

“If those measures are successful we hope to be able to take areas out of those high levels of restrictions,” he told Sky News.

LONDON (AP) — Mayors representing big cities in northern England have slammed the British government’s latest wage support package for employees in businesses that may be ordered to close as part of efforts to suppress local coronavirus outbreaks.

In a virtual press briefing Saturday, the opposition Labour leaders of the metropolitan areas around Liverpool, Manchester, Newcastle and Sheffield sounded the alarm about the economic hardship their cities are likely to face.

The four leaders vented their frustration at what they consider to be the Conservative government’s secretive and top-down approach to decision making and criticized a failure to provide the scientific reasoning behind anticipated changes to lockdown restrictions.

“The north of England is staring the most dangerous winter for years right in the face,” said Andy Burnham, the mayor of Greater Manchester, a region with a population of more than 2.5 million. “We will not surrender our constituents to hardship 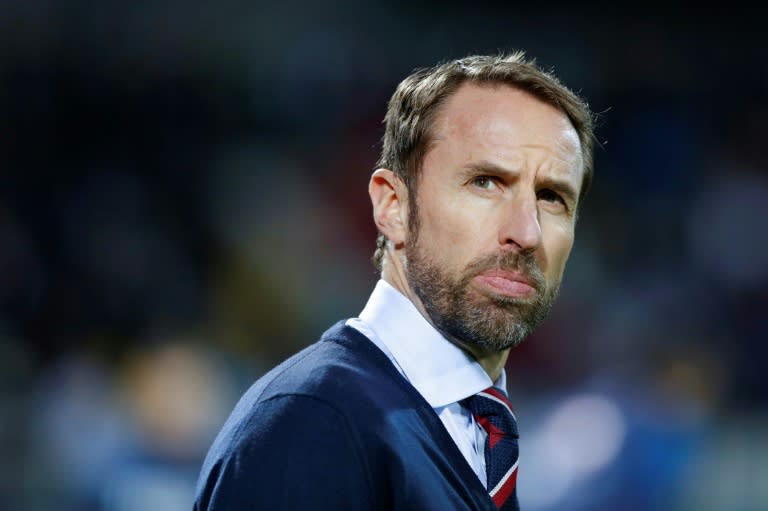 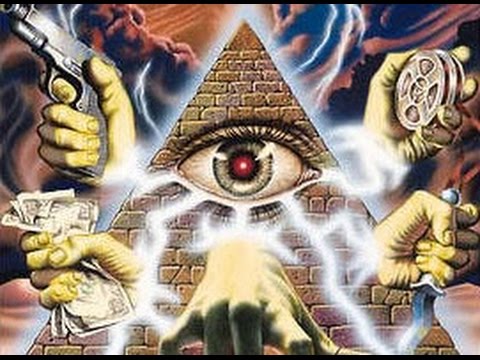