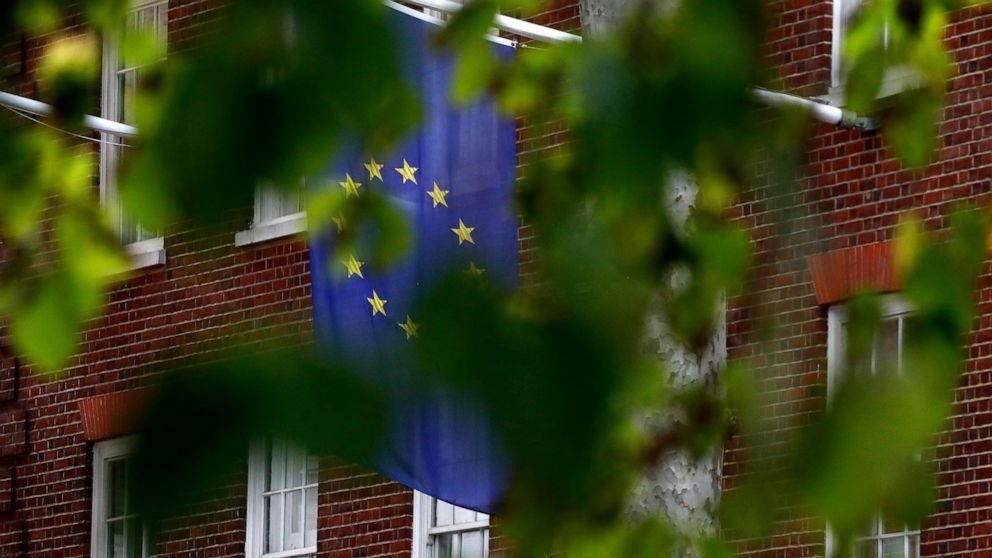 BRUSSELS — European Union and British negotiators hunkered down Tuesday to seek last-minute compromises on everything from fisheries to competition in hopes of creating a post-Brexit trade deal. But the atmosphere was soured by U.K. lawmakers voting to let their government wriggle out of commitments it already made to the bloc.

The EU has threatened legal action if Britain does not drop a bill that breaches the legally binding divorce agreement the two sides reached late last yyear. U.K. lawmakers nonetheless voted 340-256 Tuesday to push the legislation past its last major House of Commons hurdle.

Time is short for the U.K. and the EU