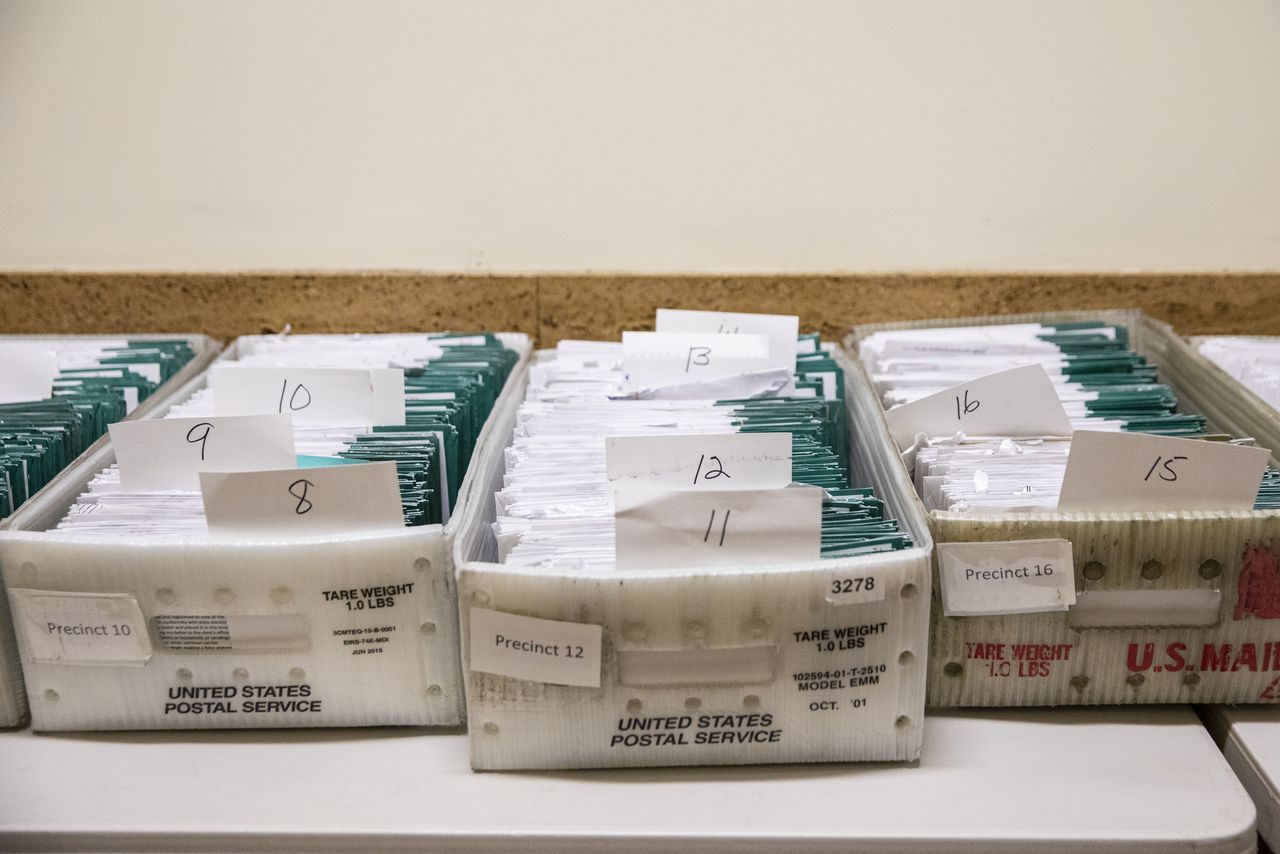 The first presidential debate was supposed to be about difficult political, legal, economic and cultural issues. Although President Trump

Donald John TrumpState Department revokes visa of Giuliani-linked Ukrainian ally: report White House Gift Shop selling ‘Trump Defeats COVID’ commemorative coin Biden says he should not have called Trump a clown in first debate MORE succeeded in reducing it to a contest of personalities, these disagreements will continue to rage until Election Day, especially as Judge Amy Coney Barrett’s nomination to the Supreme Court progresses. Despite their complexity, the issues should be much easier to navigate once we understand the three theories of government that ultimately drive them.

The first — conservatism — is about preserving our deepest democratic values. These values include the two main categories of “assets” in our Constitution: our individual rights to life, liberty and property, and the separation of powers among the three branches of government.