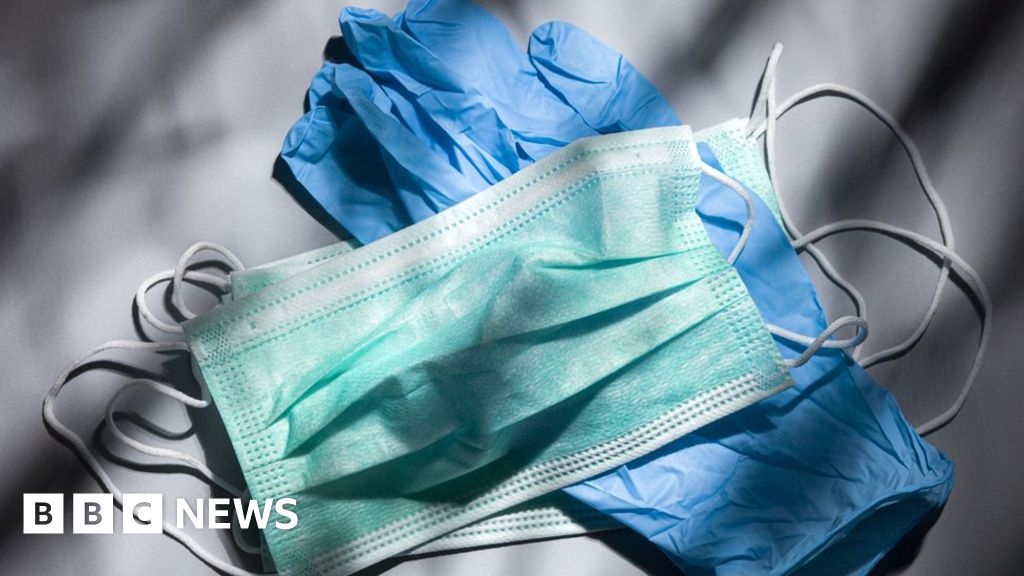 Despite Prime Minister Boris Johnson’s claim that 70% of personal protective equipment (PPE) is to be made in the UK, his government’s own figures suggest the total is likely to be closer to a third.

More than 3.5 billion items, including aprons, goggles, facemasks and gloves, have been bought by the government this year to protect NHS and social care staff from the spread of coronavirus.

As the virus took hold in the spring, the battle to get hold of protective gear in the face of soaring global demand and disruption to supply chains was likened by experts to the Wild West.

In July, it was revealed that £15bn had been allocated by the Treasury to buy such kit – equivalent to about £200 per person.

With more than 80% of PPE items initially produced in China, concerns were growing not just about cost but the