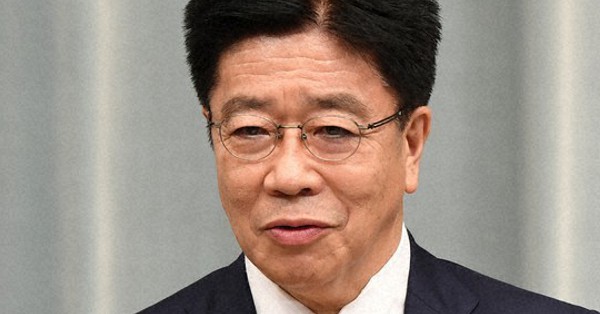 TOKYO — Following an increase in suicides in Japan since July, including the deaths of several public figures, the country’s top government spokesman called on the public to cooperate in creating a society where individuals can look after and support one another, at a press conference on Sept. 28.


Chief Cabinet Secretary Katsunobu Kato said, “I would like people to build together a society where individuals can watch over each other while offering warm support so those who have various worries will not become isolated. I’d like to ask each member to help create a society free of suicide.”


Kato stated, “Signs pointing to an increase in the number of suicides have been seen since July, and we must take seriously this reality of many people taking their own precious lives.” He added, “As