WASHINGTON (AP) – The Latest on the 2020 presidential election (all times local):

Vice President Mike Pence says Supreme Court nominee Amy Coney Barrett is a “brilliant woman” who will bring a lifetime of experience and “a sizable American family” to the nation’s highest court.

During Wednesday’s vice presidential debate, Pence and Democratic candidate Kamala Harris were asked how their respective states of Indiana and California should handle abortion if the Supreme Court were to overturn Roe v. Wade.

Pence says he wouldn’t presume to say how Barrett would vote on Roe. But as a candidate in 2016, Pence often told conservative crowds that President Donald Trump would appoint justices who would send Roe to the “dustbin of history.”

Harris said it was “insulting”

Kamala Harris’ chief of staff says the Democratic campaign is confident in the safety measures for Wednesday’s vice presidential debate.

But Karine Jean-Pierre also called it “shameful” that Vice President Mike Pence’s team objected to the use of a plexiglass barrier between the candidates. She noted that Pence heads the White House’s coronavirus task force and says he and his team should want more protection for him and people involved in the debate.

Her comments came during an interview Tuesday on CNN.

Harris and Pence will meet Wednesday night at the University of Utah for the only vice presidential debate.

Jean-Pierre says Harris is well-prepared to show viewers the contrast between President Donald Trump’s handling of the pandemic and how she and Joe Biden would approach it.

HERE’S WHAT YOU NEED TO KNOW ABOUT 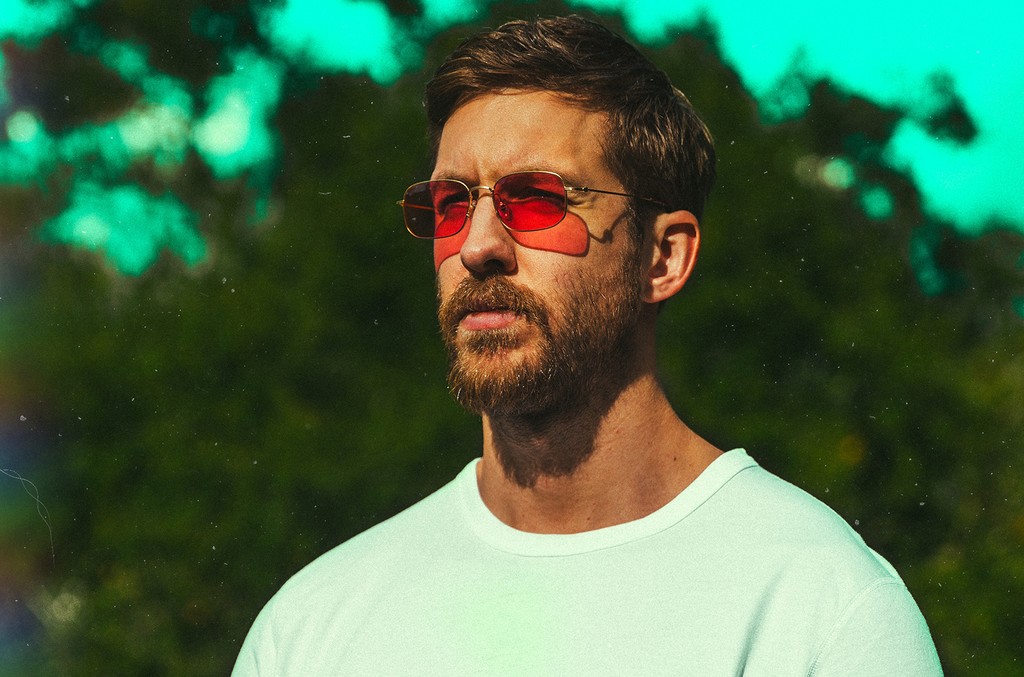