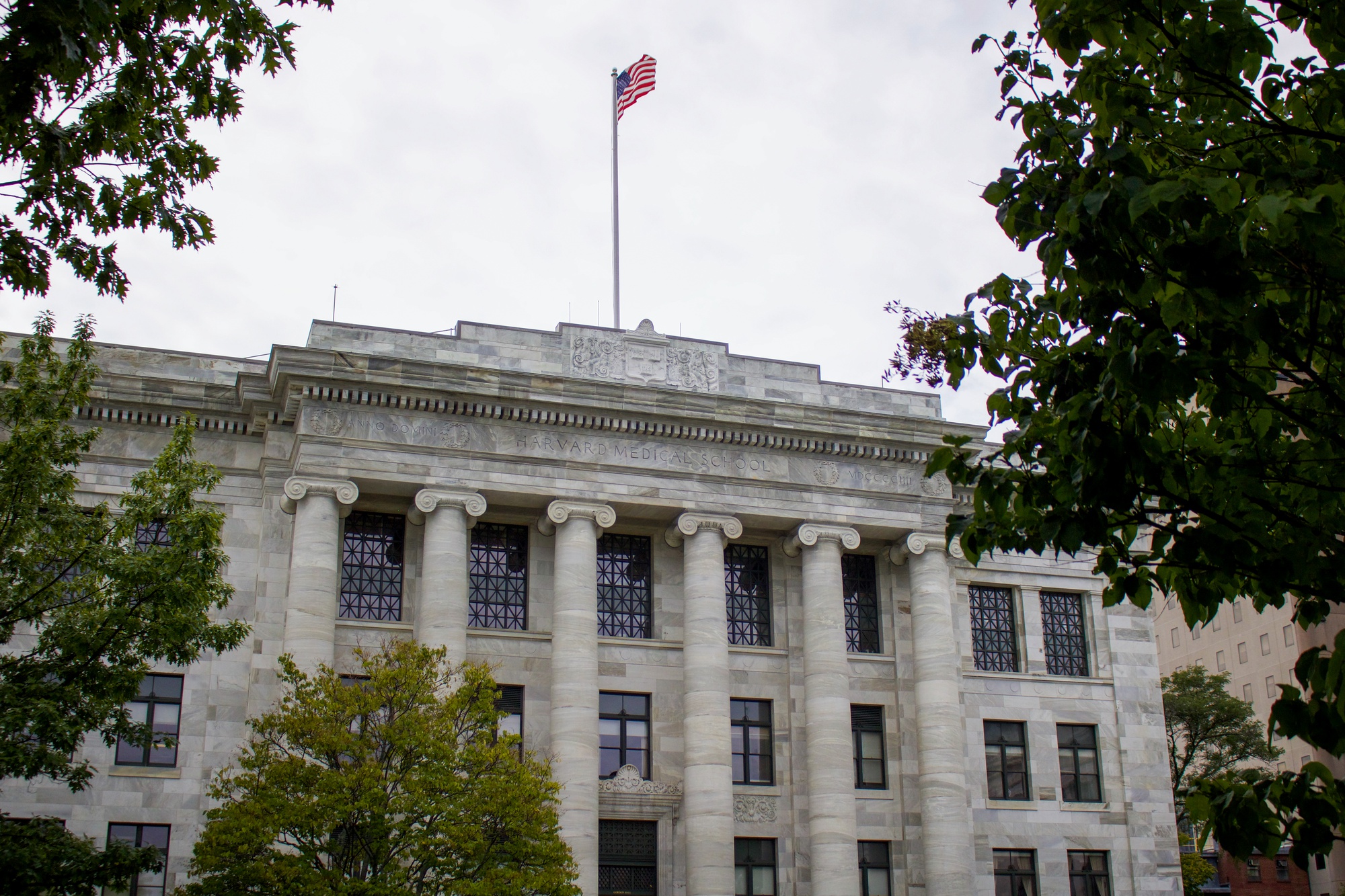 HMS and Harvard School of Dental Medicine students are assigned to one of five academic societies upon entering the schools. Until now, the Holmes Society bore the name of Oliver Wendell Holmes, Sr., Class of 1829, a writer, physician, and former Dean of Harvard Medical School.

Holmes was one of the first American intellectuals to promote the racist doctrine of eugenics. In 1850, he revoked the acceptances of the Medical School’s first three Black students, writing that the “intermixing of the white and black races in their lecture rooms is distasteful to a large portion of the class and injurious to the interests of the school.” 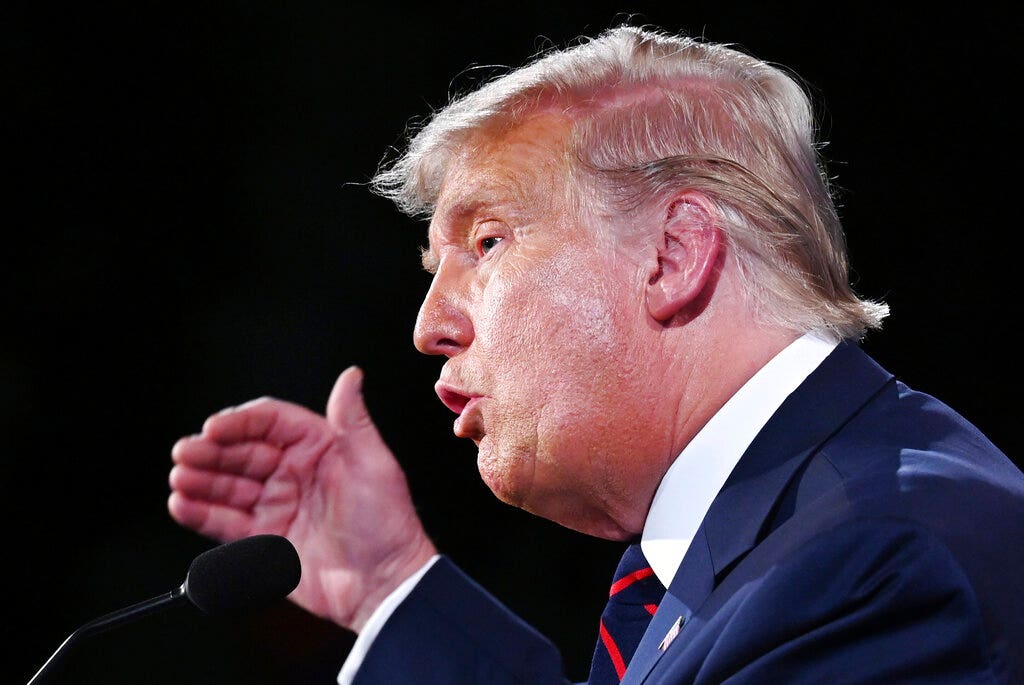 A new poll from Harvard University suggests the American electorate is receptive to President Trump’s messaging about law and order.

More than two-thirds of the 1,314 registered voters surveyed by the Harvard Center for American Political Studies/Harris Poll have a favorable opinion of law enforcement, compared with 51% for the Black Lives Matter movement.

The two have found themselves increasingly at odds this year after the death of George Floyd, a Black man being detained by a White Minneapolis police officer. Caught on video, Floyd’s death sparked nationwide protests and occasional violence, spurring harsh rhetoric from the White House.

Antifa — a loosely-knit movement opposing right-wing ideologies that has been a frequent talking point for the president — has just 14% approval.

TRUMP ACCUSES BIDEN OF BEING WEAK ON CRIME: ‘WE BELIEVE IN LAW AND ORDER AND YOU DON’T’

Voters want to see immigrants with criminal records deported, want to see rioters and looters arrested and prosecuted, and want to see stiffer border security, according to a new Harvard CAPS-Harris poll that suggests there’s ample room for President Trump to sell his law-and-order message — if he can break through questions about his character.

More than two-thirds hold a favorable opinion of police, compared to 51% for the Black Lives Matter movement. Antifa, the left-wing “ant-fascist” movement, has just 14% approval.

Voters also expect a second wave of coronavirus cases, but most still want their states to try to remain open anyway, rather than return to the crippling lockdowns of the spring, the poll found.

“Trump wins the issue vote, Biden wins on character,” the pollsters said, summing up the results of the survey of 1,314 registered voters, taken Sept. 22-24.