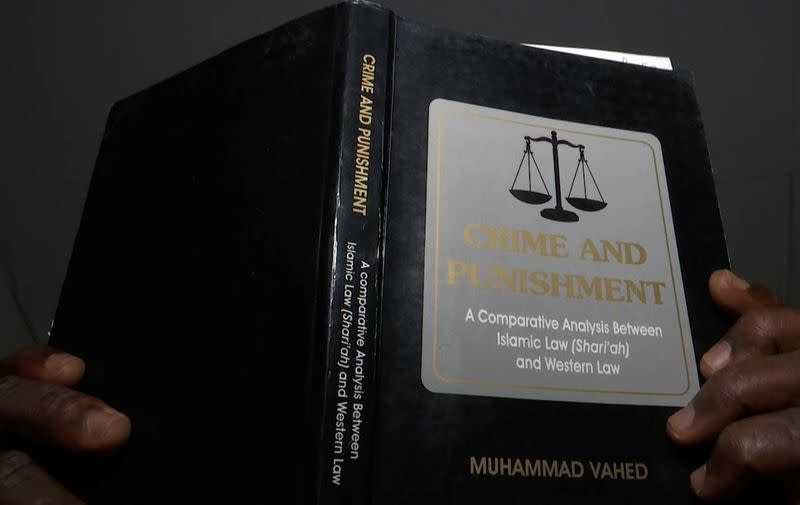 LAGOS/ABUJA (Reuters) – Fuad Adeyemi, an imam in Nigeria’s capital Abuja, respects those who believe that a 22-year-old man accused of sharing a blasphemous message on WhatsApp should be punished. But he thinks the death sentence is too harsh.

He was referring to a ruling handed to Yahaya Aminu Sharif by a sharia court in the northern state of Kano in August. On the same day, the court sentenced a 13-year-old boy, Omar Farouq, to 10 years in prison, also for blasphemy.

The sentences caused an international outcry and sparked a broader debate in Nigeria about the role of Islamic law in a country roughly evenly split between a predominantly Muslim north and mainly Christian south.

“They should review the judgment … and reduce the punishment,” said Adeyemi, clad in a white robe and sitting on the concrete floor of a half-built Abuja mosque