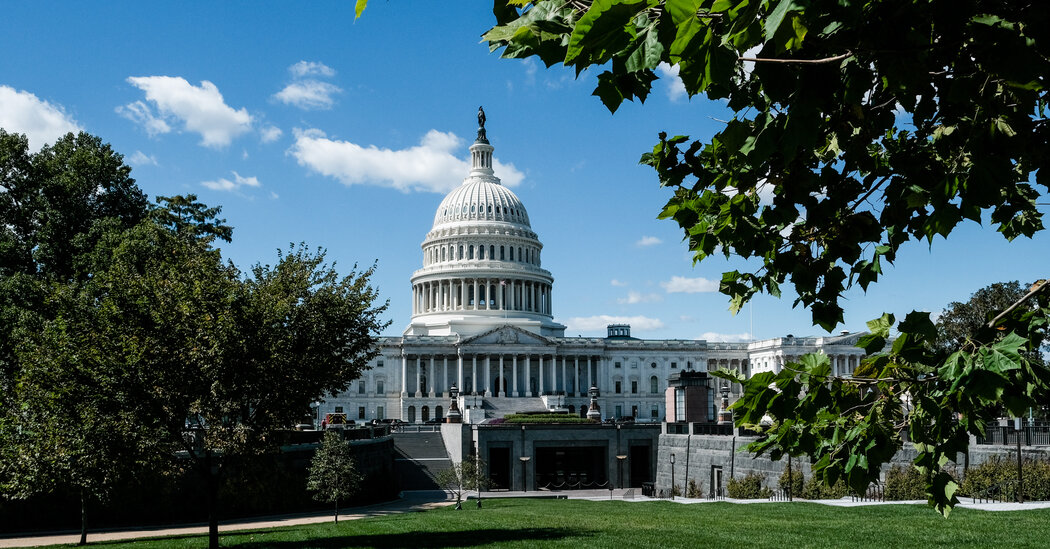 As the coronavirus upended the top echelons of the U.S. government on Tuesday — leaving President Trump convalescing in the White House, the Capitol eerily empty after lawmakers tested positive and most of the Joint Chiefs of Staff in quarantine — the president abruptly ended talks on a stimulus bill intended to shore up the nation’s pandemic-stricken economy.

Mr. Trump’s announcement Tuesday that he was ending talks with Democrats on the bill, which aimed to send more aid to Americans grappling with high unemployment and to help state and local governments stay afloat as tax collections plummet, sent the stock market sliding. It came after Jerome H. Powell, the chairman of the Federal Reserve, warned that failing to inject more federal help into the economy would risk weakening the tenuous recovery.

In multiple tweets later Tuesday, Mr. Trump appeared to backtrack on his assertion that an agreement would wait until