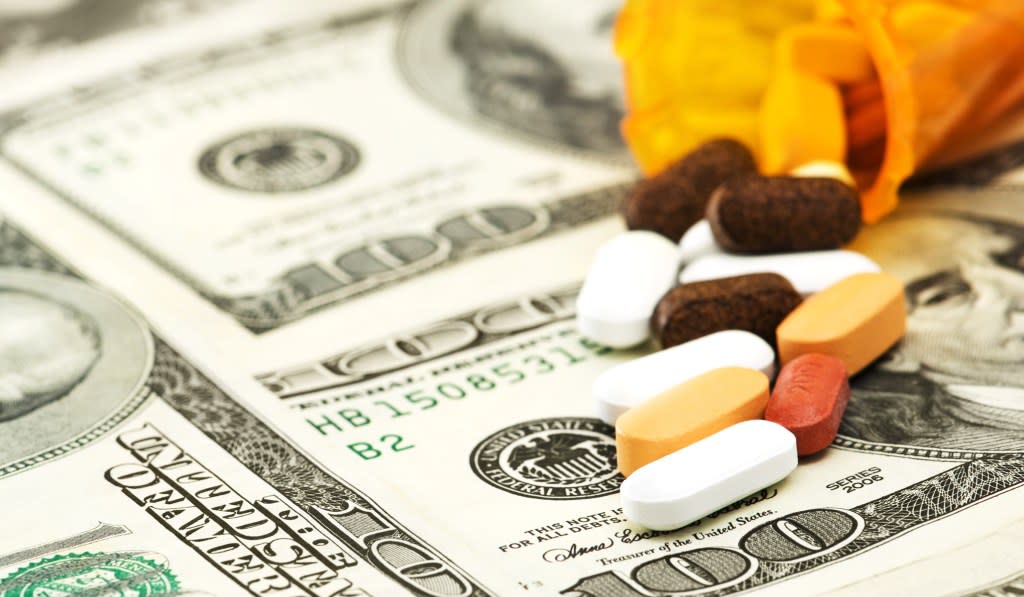 In an effort to lower U.S. drug prices, President Trump has signed an executive order tying Medicare’s payments for drugs to the prices paid in other nations. Under this “most favored nation” rule, Medicare’s payments under Part B, which covers medicines typically administered in doctors’ offices, along with Part D, which covers self-administered medicines mostly obtained from pharmacies, could not exceed the lowest price paid in any developed country.

Trump’s gut instinct on drug prices is right: They are too high in the United States and too low abroad, but his advisers led him down the wrong path in addressing this disparity. The pricing disparity stems from government failures preventing price competition, among sellers here and buyers abroad. And the proposed “solution” adds additional layers of government controls that would do little to lower U.S. prices and could actually increase the foreign freeriding that understandably riles the president.