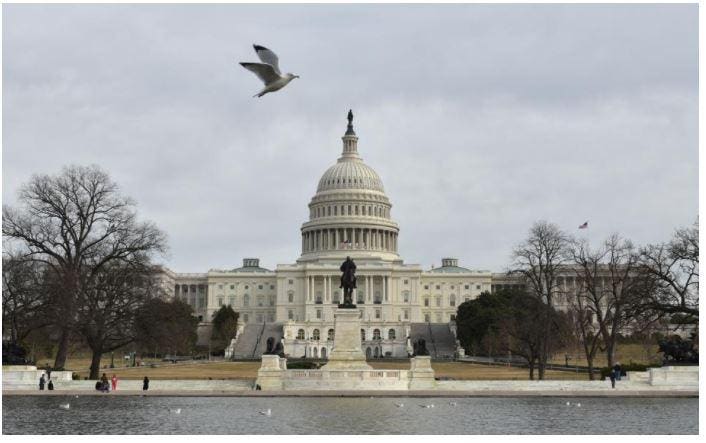 The Senate will meet late Tuesday to consider a bill designed to avoid a government shutdown when the 2021 fiscal year begins Thursday, even as a potentially contentious Supreme Court fight looms in the background and the two main presidential contenders meet for the first debate.

The Republican-dominated Senate is expected to resume consideration of H.R.8337, the Continuing Appropriations Act, 2021, born in part of negotiations between House Speaker Nancy Pelosi (D-California) and Treasury Secretary Steven Mnuchin; the measure passed in the House on a bipartisan 359 to 57 vote and was expected to easily clear the Senate.

Tuesday’s vote would limit debate, according to CNN, and set the stage for a final vote to pass the spending measure Wednesday in the waning hours of a fiscal year that has seen the nation take on trillions of dollars in debt to bail out businesses and consumers