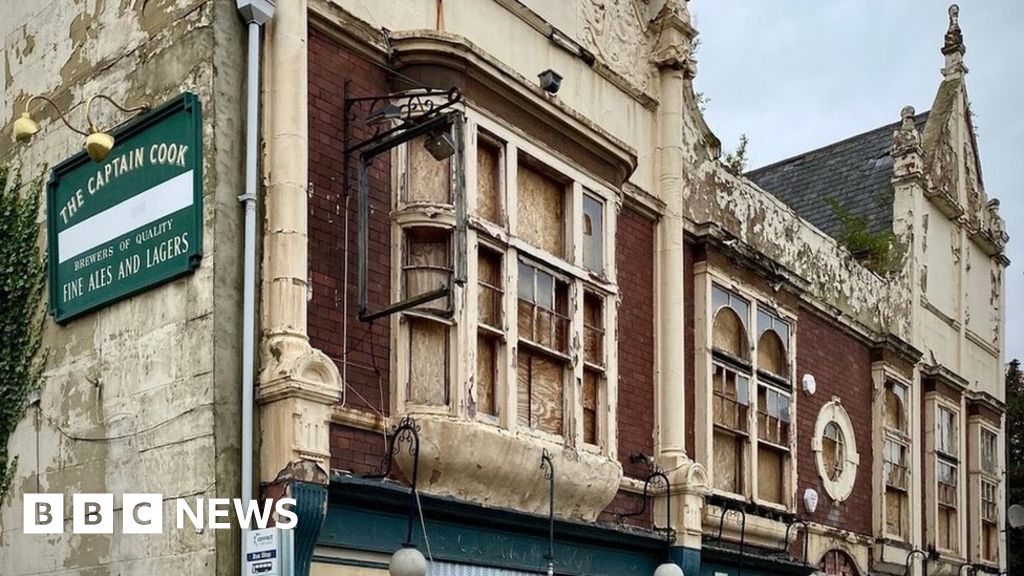 A circus theatre and a pub featured in Auf Wiedersehen Pet are among the country’s most endangered buildings, the Victorian Society has said.

The society has listed 10 Victorian and Edwardian buildings in England or Wales it deemed to be of national importance but at serious risk of being lost.

A church, hospital, police station and brewery have also been included.

“Many of our Victorian gems have a depressing recent story,” he said.

“Often buildings are neglected until they have reached a complete state of dereliction.”

The 10 endangered buildings are:

The hospital opened in 1889 and was built specifically