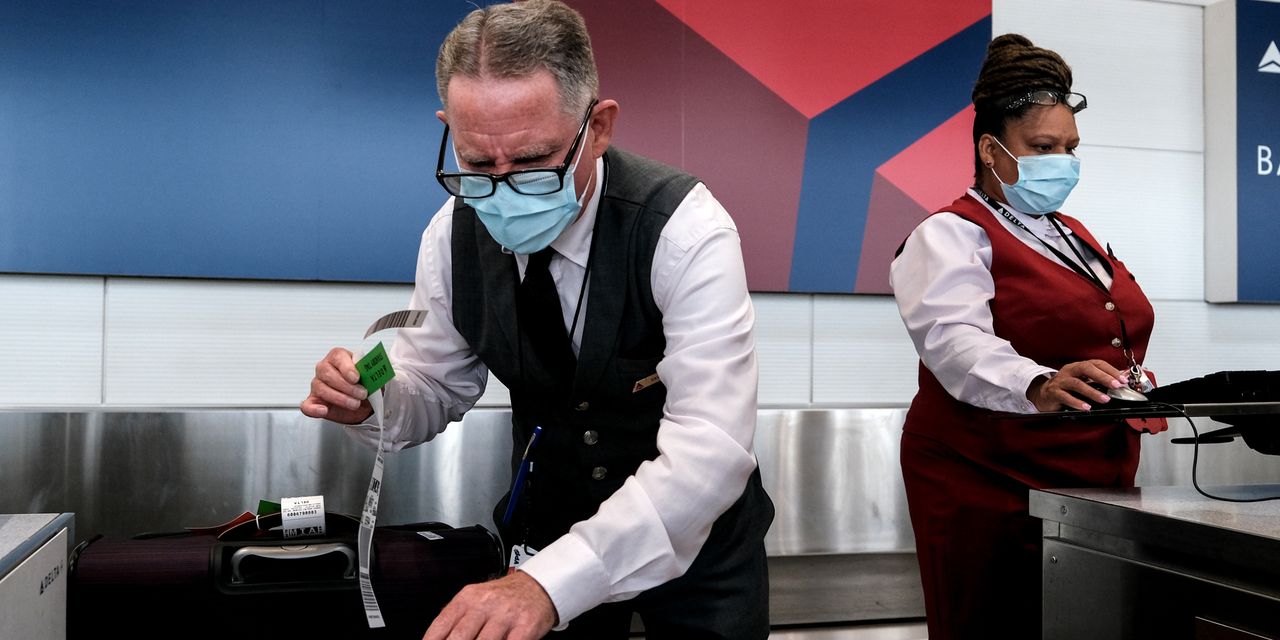 
Airline stocks were rallying Wednesday after seven carriers received another lifeline from the government, closing on billions of dollars in loans from the U.S. Treasury. The stocks appear to be rising on hopes that Congress will extend payroll support for the industry, potentially averting a wave of layoffs that could come on October 1, after payroll support under the Cares Act expires.

The NYSE Arca Airline Index was ahead about 4% in morning trading, recovering some territory after posting sharp losses last week.

The industry has been lobbying for an extension of the Cares Act’s Payroll Support Program, which expires today. House Democrats included funding for airlines in their latest $2.2 trillion stimulus proposal, unveiled Monday, and the White House is urging Congress to approve more aid for the industry. A vote