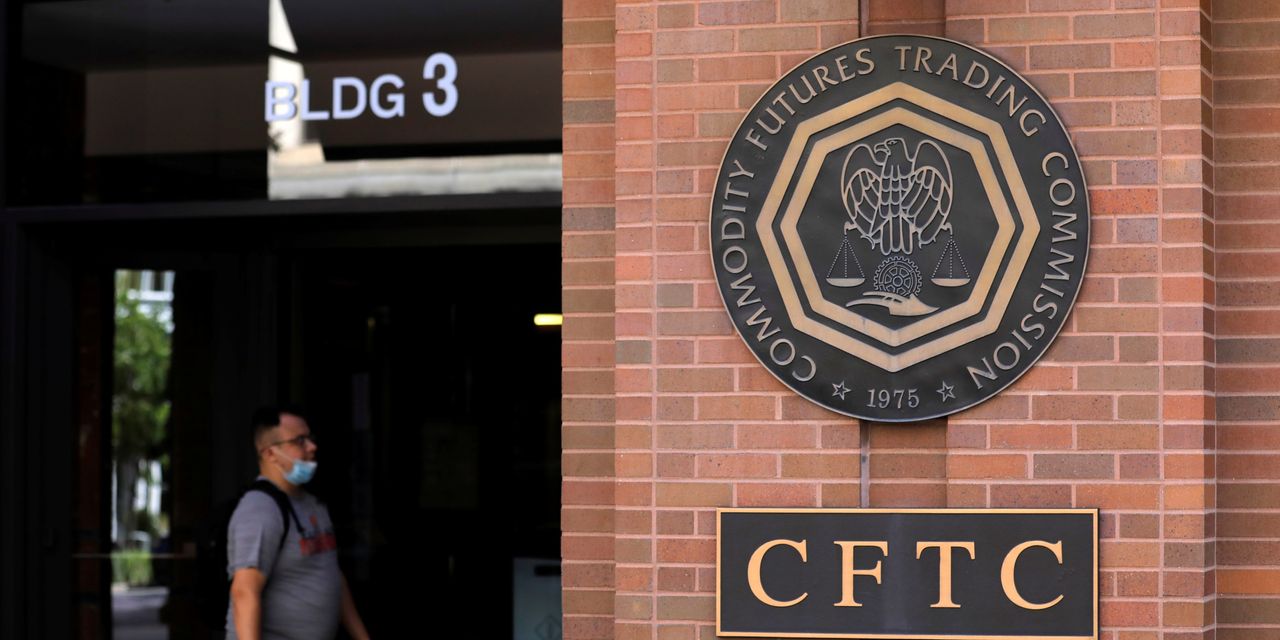 WASHINGTON—President Trump’s nominee to the agency that regulates the vast derivatives market is no stranger to risky bets.

Robert Bowes, a political appointee in the Department of Housing and Urban Development, has reported 140 trades of stocks and options that collectively amount to between $671,000 and $3.2 million since joining the government in early 2017. Three bets on options or individual stocks were larger than $50,000 each.

bets on market volatility and purchases of small-cap stocks.

Ethics rules don’t ban government officials from trading, as long as they steer clear of conflicts of interest and don’t take advantage of inside information, which Mr. Bowes said he didn’t. What was unusual, ethics experts said, was the frequency of his transactions,