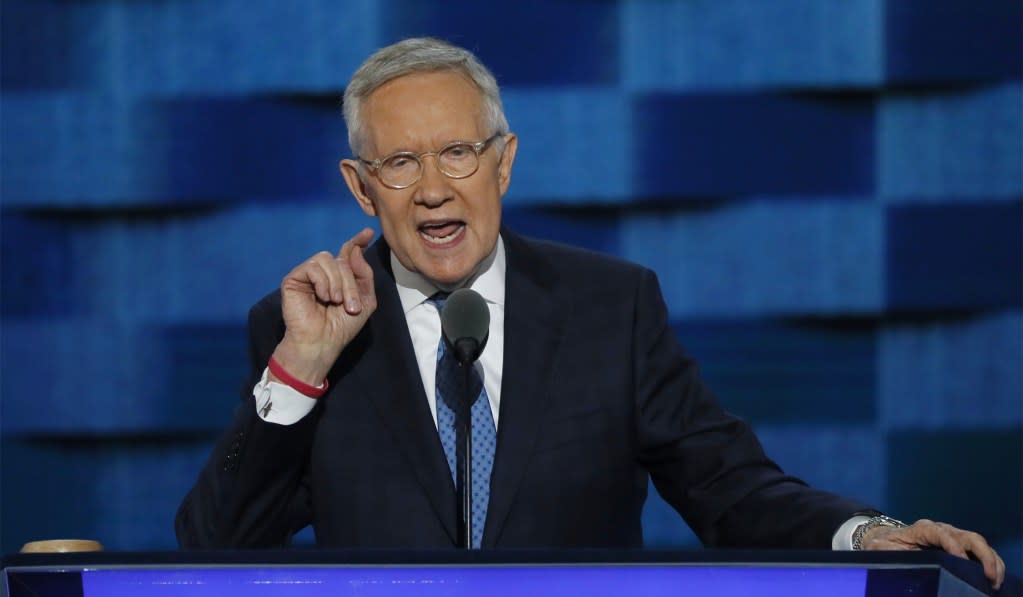 Reid, who pushed for the creation of a classified, now-defunct U.S. government UFO program, said in The Phenomenon, a new documentary by director James Fox, that “there’s more than one up there.”

Most of the evidence the government has around UFOs “hasn’t seen the light of day,” he said.

He said the government “did everything they could” to stop the UFO program and “wanted nothing to do with this.”

“Nobody has to agree why it’s there. But shouldn’t we at least be spending some money to study all these phenomenon? Shouldn’t we study this stuff? The answer is yes. That’s all this was about,” he said.

“And why the federal government all these years