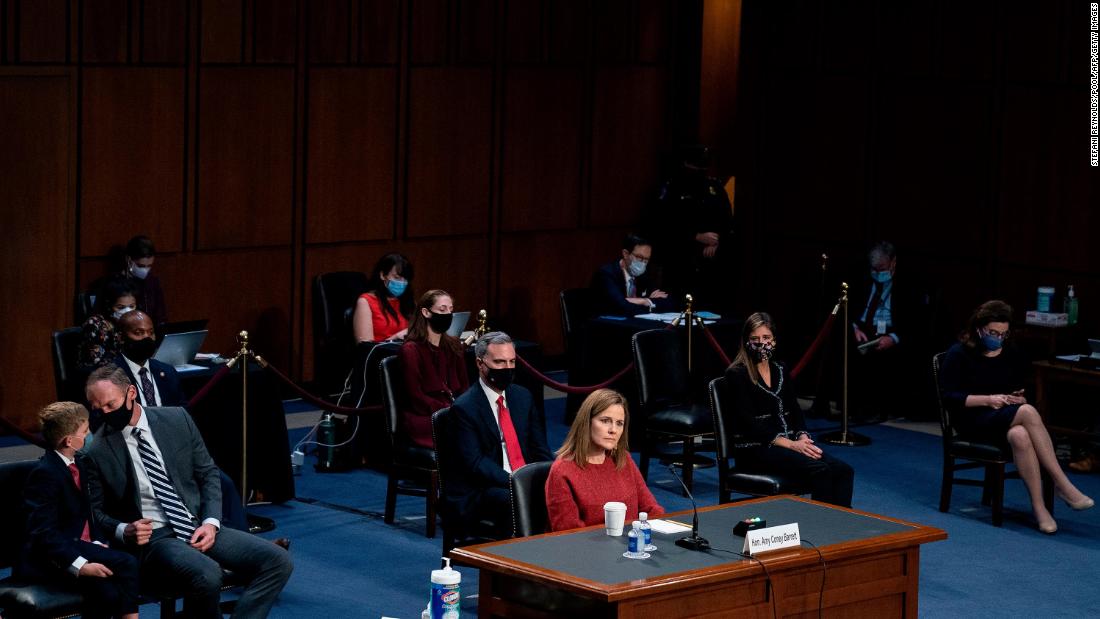 For the second day of Barrett’s questioning in the Senate Judiciary Committee, the health care law was a dominant topic on both sides of the aisle thanks to the looming November case the Supreme Court will hear on a Republican effort to strike down the law.

Both Judiciary Chairman Lindsey Graham and Sen. Dianne Feinstein, the panel’s top Democrat, asked President Donald Trump’s Supreme Court nominee about the legal doctrine of “severability,” or whether the entire law can stand if one part of it is deemed unconstitutional, during Barrett’s second day of questions before the committee on Wednesday.

It’s a concept that could play a key factor in the case from Republican attorneys general and the Trump administration that seeks to strike down the Affordable Care Act case next month. They argue the entire law, commonly known as Obamacare, should be struck down because the law’s individual coverage mandate is … Read More 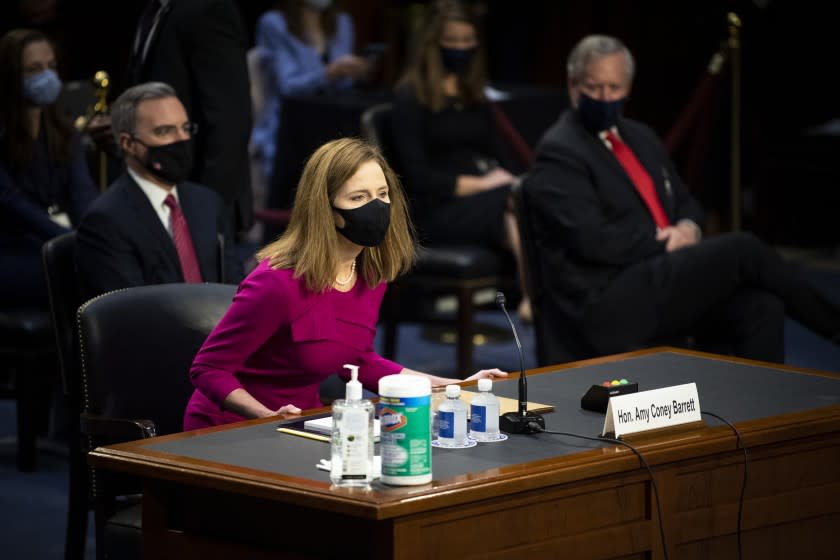 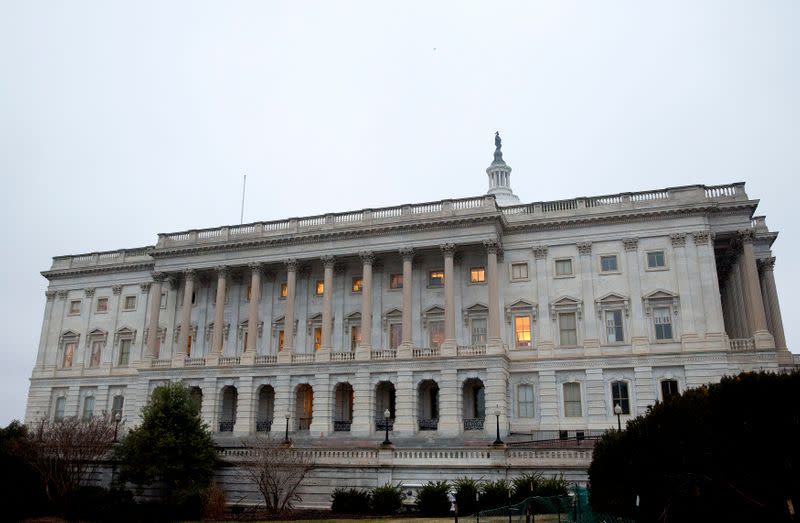