A coalition of big tobacco companies and small retailers is paying professional signature gatherers upward of $10 a name in an attempt put the brakes on the statewide law barring brick-and-mortar stores from selling menthol cigarettes and other flavored tobacco products.

With the Nov. 30 deadline approaching for submitting signatures to qualify the measure for the 2022 ballot, the high-dollar effort has become an interesting blend of California politics and potentially huge business profits, with a dash of coronavirus shutdown tossed in for good measure.

At issue: SB793, authored by state Sen. Jerry Hill, D-San Mateo, and signed into law by Gov. Gavin Newsom in August. Stores that break the ban on selling flavored tobacco and e-cigarettes would face a

The shift to electric cars is gaining momentum in Germany, thanks in large part to government-backed incentives that are encouraging buyers to make the switch to electric and hybrid vehicles.

Figures published by Germany’s Federal Motor Transport Authority on Monday show registrations of new all-electric vehicles (BEVs) have risen by 260% in September, from the same month in 2019, to 21,188. These now account for an 8% share of the overall car market.

Hybrids make up just over 20% of the passenger-car market, with registrations up 185% last month from the previous September.

As part of its coronavirus stimulus package, the German government decided not to fund discounts on fossil-fuel cars or back a cash-for-clunkers scheme, but rather to support the switch to clean mobility by doubling subsidies 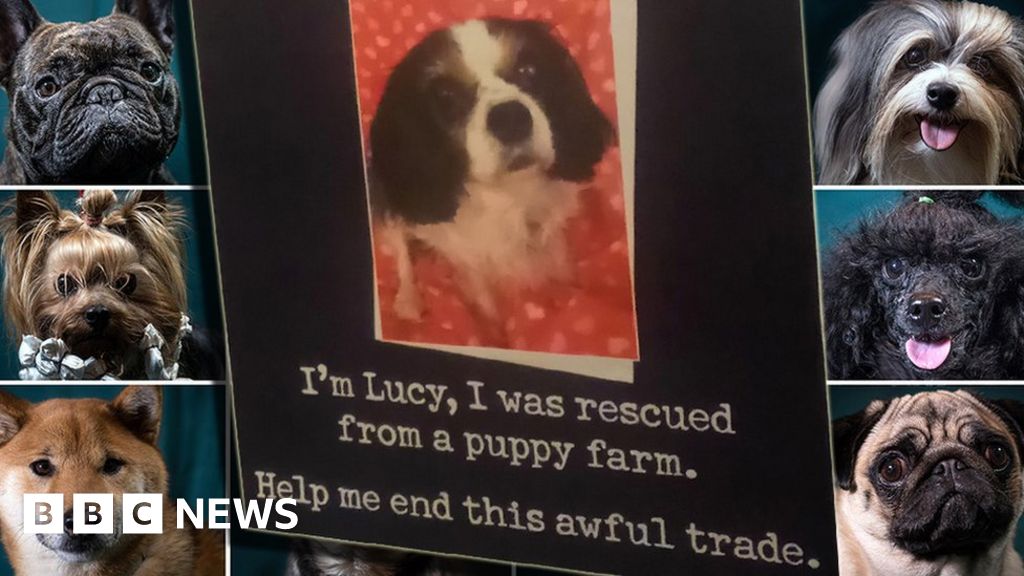 Miami Democratic Rep. Donna Shalala failed to publicly report two stock sales, a violation of federal disclosure law for the second time in five months. Earlier this year, she acknowledged that she had failed to report 556 stock sales.

In the most recent failure to disclose financial information, Shalala said Monday she failed to disclose two stock sales of Tegna, a broadcast, digital media and marketing services company based in Virginia. The first sale, on April 1, 2019, was valued between $15,001 and $50,000 and the second sale, on March 31 of this year, was valued between $1,001 and $15,000. Shalala signed a federal Periodic Transaction Report on July 21, more than a year after the first sale and more than three months after the second sale.

The transactions were not publicly reported as required by the STOCK Act, a 2012 law that prohibits members of Congress and their