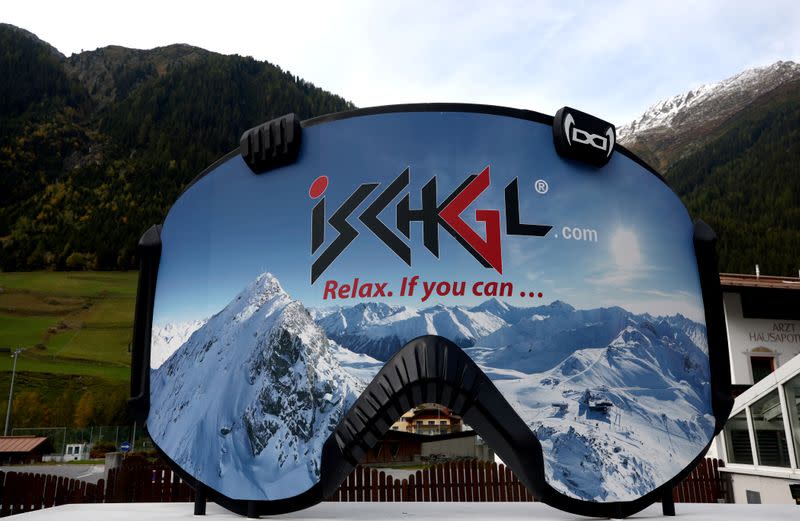 VIENNA (Reuters) – Crowds of possibly infected people fleeing ski resorts during Austria’s worst coronavirus outbreak was the result of poor preparation by Chancellor Sebastian Kurz’s government before he announced a quarantine there, a panel of experts said on Monday.

In an attempt to contain Austria’s biggest cluster to date, at the ski resort of Ischgl, and another at the resort of St Anton, Kurz announced an immediate quarantine at both on March 13, but his government had not informed the local authorities that had to implement the measures.

“The Austrian chancellor announced the imposition of the quarantines unexpectedly, without immediate authority and without substantive preparations,” Ronald Rohrer, head of a panel of experts appointed by the province of Tyrol to look into its handling of the epidemic, told a news conference.

The panel’s report, published on Monday, said the federal government had failed to communicate properly with the authorities