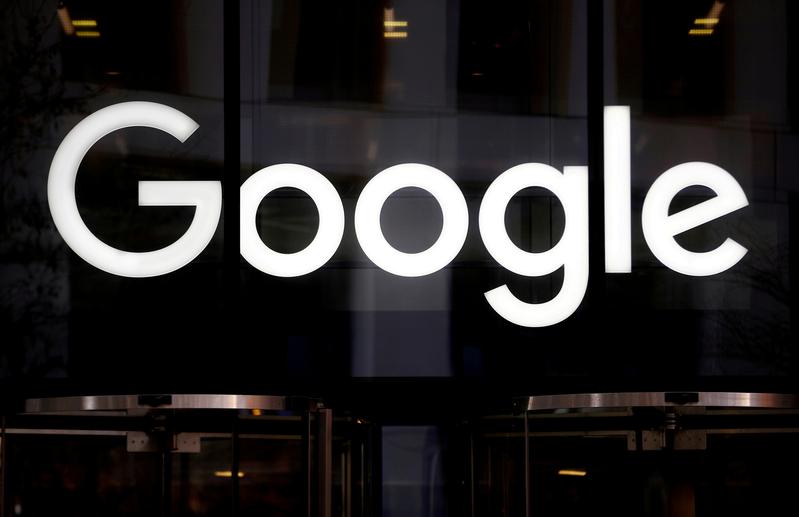 NEW DELHI (Reuters) – India is open to launching its own mobile app store or expanding an existing one if it receives enough demand from domestic firms for an alternative to Apple AAPL.O and Google platforms, a senior government official said on Thursday.

The country has some 500 million smartphone users, most of whom use Google’s Android platform, but Indian start-ups have criticised the company for policies they say stifle their growth.

Alphabet-owned GOOGL.O Google also said this week that it will strictly enforce a policy which will levy a 30% commission on payments made within