The U.S. Labor Department is investigating companies with federal contracts that have included specific numerical goals in their pledges to hire more diverse staff, arguing that these resemble illegal quotas and could potentially discriminate against white applicants and other groups, according to people familiar with the matter.

The department, which sent letters to

& Co. last week about their stated goals to hire more Black employees in management roles, is now looking more broadly and may contact other companies soon, those people said. The department has asked for documents relating to these initiatives going back to January 1, 2020, and has given the companies until the end of this month to deliver a report.

A Labor Department spokesman wouldn’t comment on other possible inquiries, but said the agency will send letters to other contractors if it feels an inquiry is needed 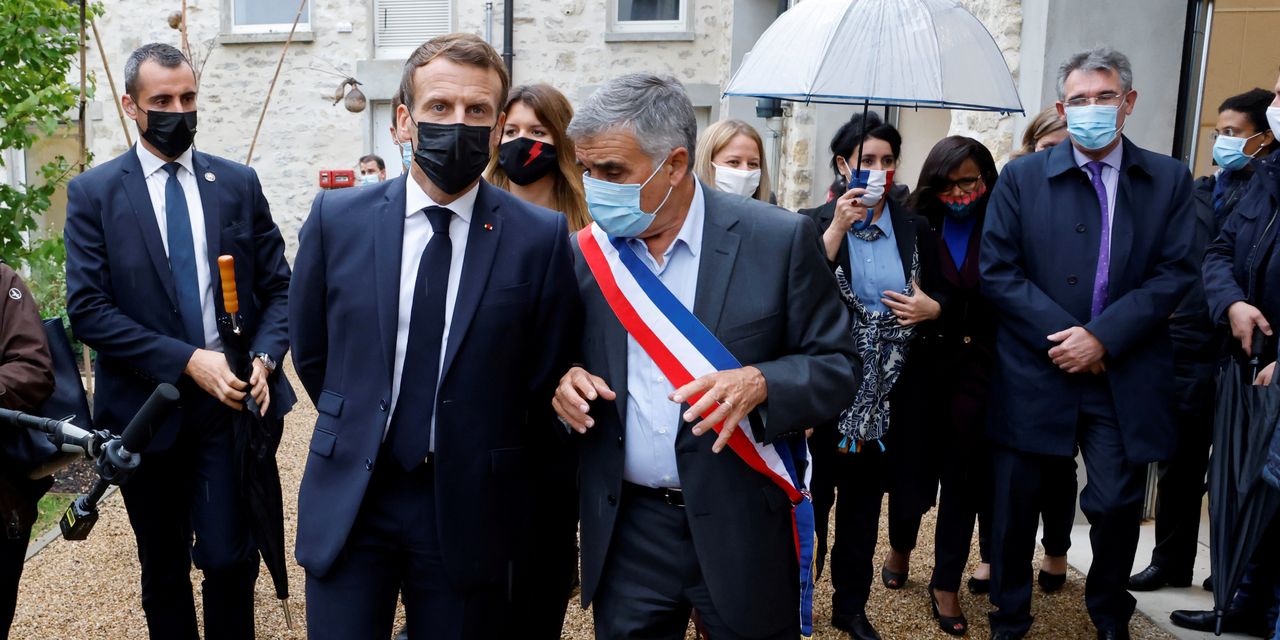