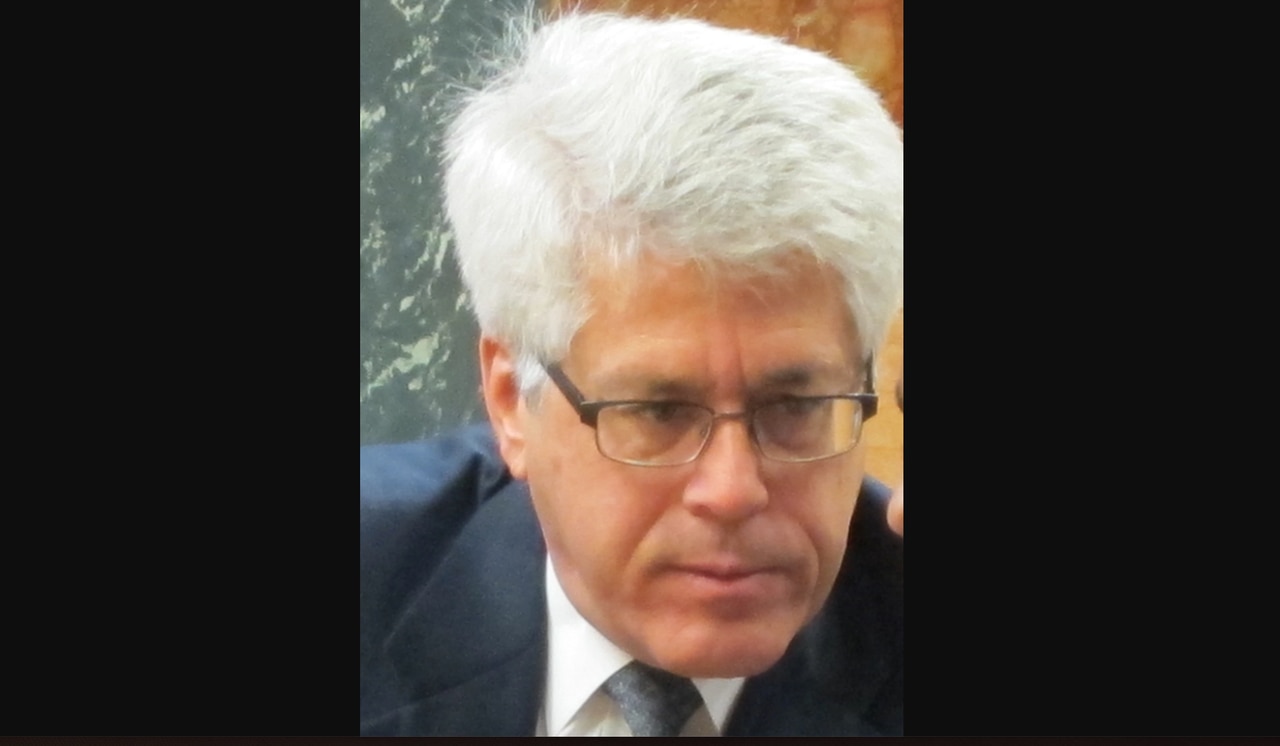 UPDATE OCT. 12: This story has been updated to correctly state that the Oregon State Bar had made accusations against Gary Bertoni for alleged wrongdoing between 2015 to 2019.

Gary Bertoni, who for many years made frequent appearances in Portland courtrooms while representing some of Multnomah County’s high profile defendants, has surrendered his law license in Oregon amid a swirl of criminal and administrative allegations — including that he stole client money.

The Oregon Supreme Court on Sept. 30 accepted Bertoni’s “Form B” resignation, ending a law career that started in Oregon 42 years ago and showed no public signs of trouble until Bertoni had reached his early 60s.

Bertoni, now 69, didn’t respond to requests for comment for this story. He is now living in Arizona, according to his resignation letter.

At the height of his law career, Bertoni once had approximately 15 employees at his Portland area law