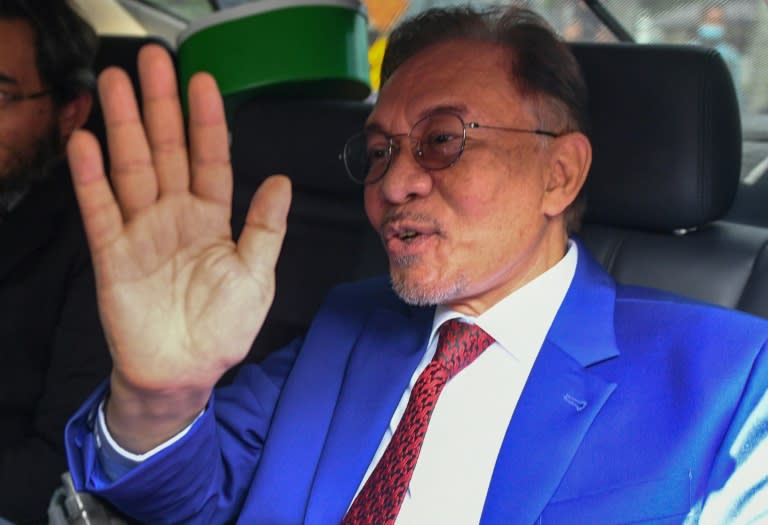 Malaysian opposition leader Anwar Ibrahim had a long-awaited meeting with the king Tuesday, seeking to prove he has support to take power and fulfil a decades-old ambition of becoming premier.

The Southeast Asian nation has been in turmoil since a reformist government headed by Mahathir Mohamad — which included Anwar — collapsed in February amid bitter infighting.

Muhyiddin Yassin became premier without an election, but his coalition’s support is shaky and critics accuse it of lacking legitimacy.

In a shock announcement last month, Anwar said he had garnered sufficient backing from lawmakers to topple Muhyiddin but the king, who appoints the prime minister, delayed meeting him due to ill health.

Anwar, a long-time opposition leader who spent years in jail after being convicted of sodomy, has sought to become premier for more than two decades and was viewed as Malaysia’s leader-in-waiting until his government’s collapse.

The 73-year-old spent around an