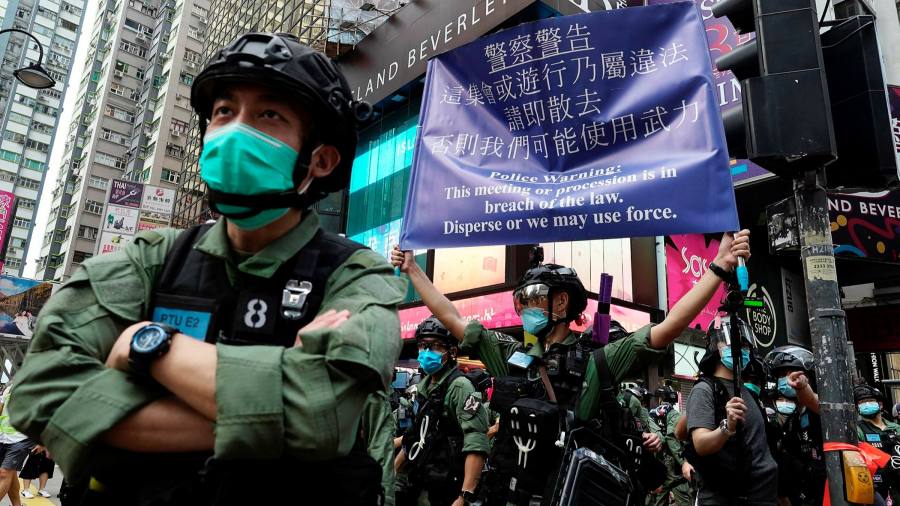 The US has blocked Hong Kong residents from accessing at least two federal government websites that provide economic data, in a development that could fuel rising tensions between Washington and Beijing over the semi-autonomous territory.

The websites of the Bureau of Labor Statistics, which publishes economic information including monthly jobs and unemployment figures, and the US Census Bureau, which releases data such as retail sales, new residential construction and international trade, have been inaccessible to Hong Kong internet users for months.

The Financial Times contacted multiple US government agencies for information on the reasons for the blocked websites in Hong Kong but received limited responses.

A spokesperson for the Department of Labor, which includes the Bureau of Labor Statistics, declined to comment on “security procedures” but confirmed that “agencies began implementing geoblocks that included Hong Kong in January 2018” — nearly three years ago.

That would mean the measures started