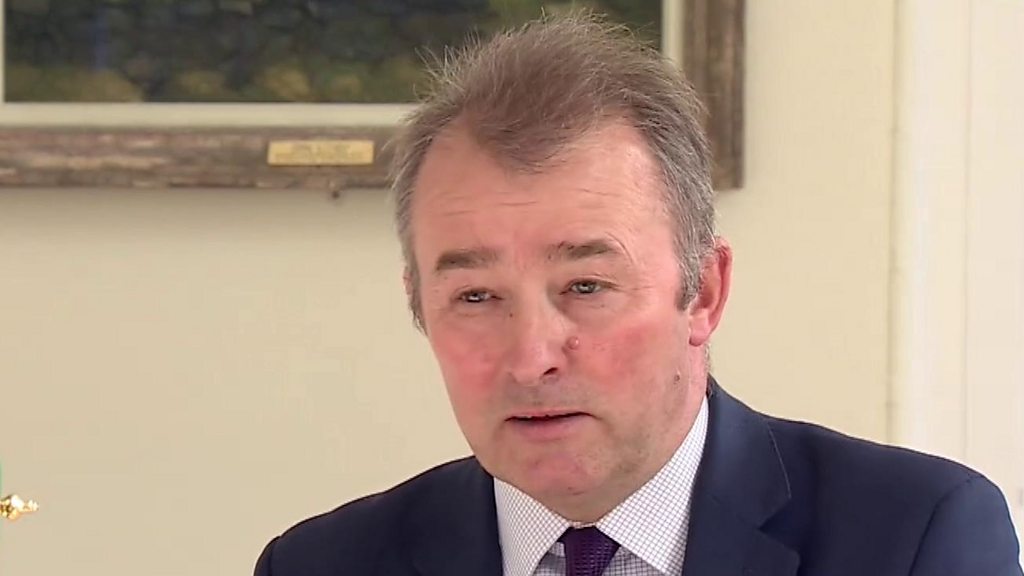 The UK government would never “rule anything out” on bypassing the Welsh Government to build an M4 relief road, the Welsh secretary has told BBC Wales.

Simon Hart said UK ministers would “much prefer” a “collaborative project” to tackle congestion around Newport and the Brynglas tunnels.

He added that while they “probably could” bypass Welsh ministers it would be “complicated” and “controversial”.

The Welsh Government said the relief road was a matter for Wales.

The recently published UK Internal Market Bill, if passed into law, will give the UK government power to spend on otherwise devolved areas such as infrastructure and economic development.