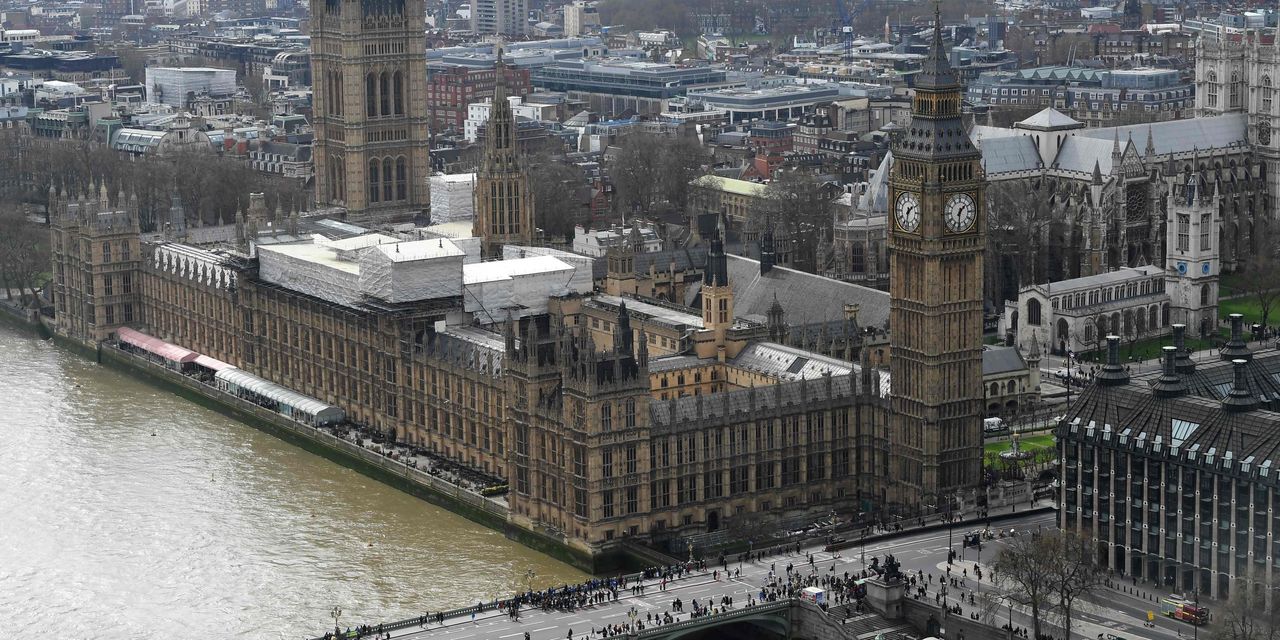 Inmarsat also made a series of legally binding commitments to secure government support, including pledges not to substantially cut the company’s engineering workforce or to move its network operations center from the U.K.