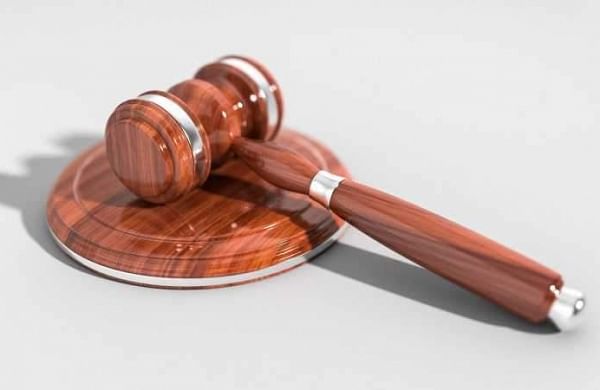 NEW DELHI: Amid demands of civil society organisations to President Ram Nath Kovind to not give assent to the FCRA Bill, the centre on Tuesday issued a notification, declaring that the Foreign Contribution (Regulation) Act will come into force from September 29.

A senior government functionary said that the notification implies that the President has already signed the Bill.

In a gazette notification, the Union Ministry of Home Affairs (MHA) said the law which reduces the limit of usable foreign contribution for administrative expenses from 50% to 20% and prevents transfer of foreign funding to any other person, will come into force from September 29.

“In exercise of the powers conferred by sub-section (2) of section 1 of the Foreign Contribution (Regulation) Amendment Act, 2020 (33 of 2020), the Central Government hereby appoints the 29th day of September, 2020, as the date on which the provisions of the said Act, shall come into force,” stated the notification issued by Joint Secretary in MHA Ashutosh Agnihotri.

The notification came on a day when Amnesty International announced that it was halting its operations in India due to reprisal from the Indian government and after being subjected to “incessant witch hunt”.

MHA refuted the claims, saying Amnesty’s “unfortunate” statement was “far from truth” and an attempt to influence the probe into its illegalities.

The civil society organisations criticised the way the FCRA amendment Bill was “rushed through” in Parliament, and the way it “demonises” NGOs.

Among the other provisions, the bill proposes to enable the Centre to allow an NGO or association to surrender its FCRA certificate. The bill also seeks to bar public servants from receiving funds from abroad.

On Tuesday, MHA issued another gazette notification declaring that the Jammu and Kashmir Languages Act, 2020 will come into force from September 29.

The law that provides for inclusion of Kashmiri, Dogri and Hindi in the list of official languages in Jammu and Kashmir, in addition to Urdu and English, received the President’s assent on September 26.