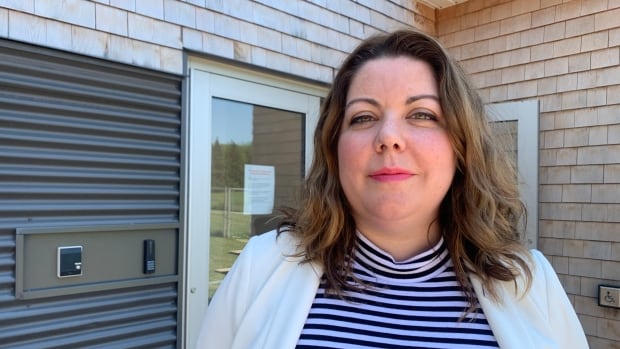 “Hopefully, now that we’re seeing that number drop again, [it] means that people are less likely to commit a crime against an animal.”

Harkness said the statistics are also good news for animal protection officers who now have the time to take a closer look at cases on the table and even revisit old reports.

“It’s nice to see some momentum in the other direction for once and just having a moment for our officers to realize that they’ve done some important work here.”

Anyone who does have a concern about an animal can reach out to the animal protection team via email or by calling 902-892-1191.

“We really just look at this as a win at this time,” said Harkness.

“People are aware of what the regulations are on P.E.I. and they know that people are watching.”