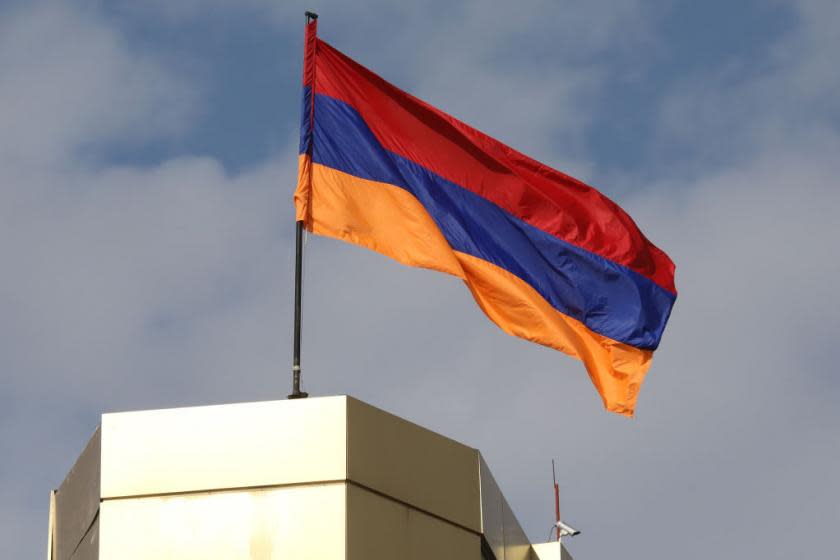 Both sides have reported civilian deaths and blamed the other for instigating the fighting, while providing conflicting reports on how the clash has played out. The Armenian Defense Ministry said Azerbaijan launched an attack on civilian settlements Sunday morning, and in response Armenia shot down two helicopters and three drones and destroyed three tanks. Azerbaijan only acknowledged that one helicopter had been lost while the crew survived, and a defense ministry spokesperson said several villages in Nagorno-Karabkh “which were under enemy occupation for many years have been liberated.”

Russia, France, and the European Union were among the governments that have called for an end to the violence and an immediate return to the ceasefire and negotiations. Read more at BBC and Al Jazeera.