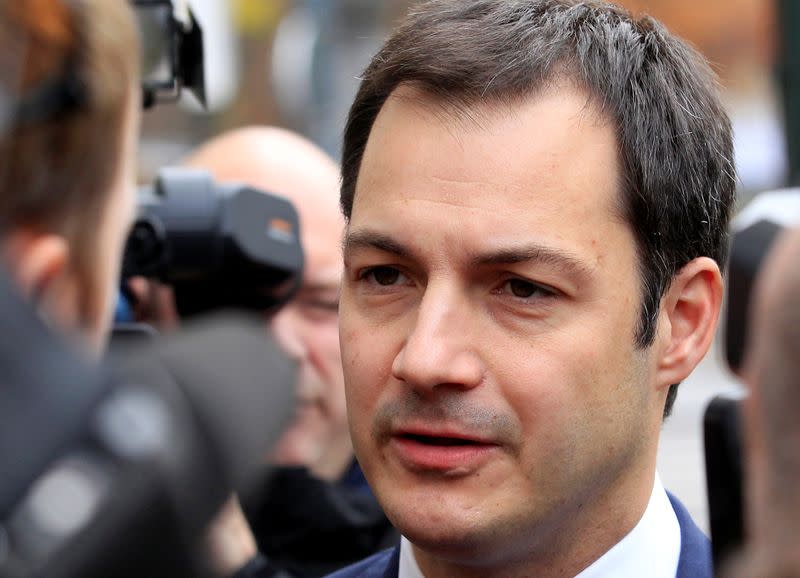 Belgium had been under a caretaker administration since the start of the COVID-19 crisis in March and without a fully fledged government since December 2018, when a four-party coalition collapsed.