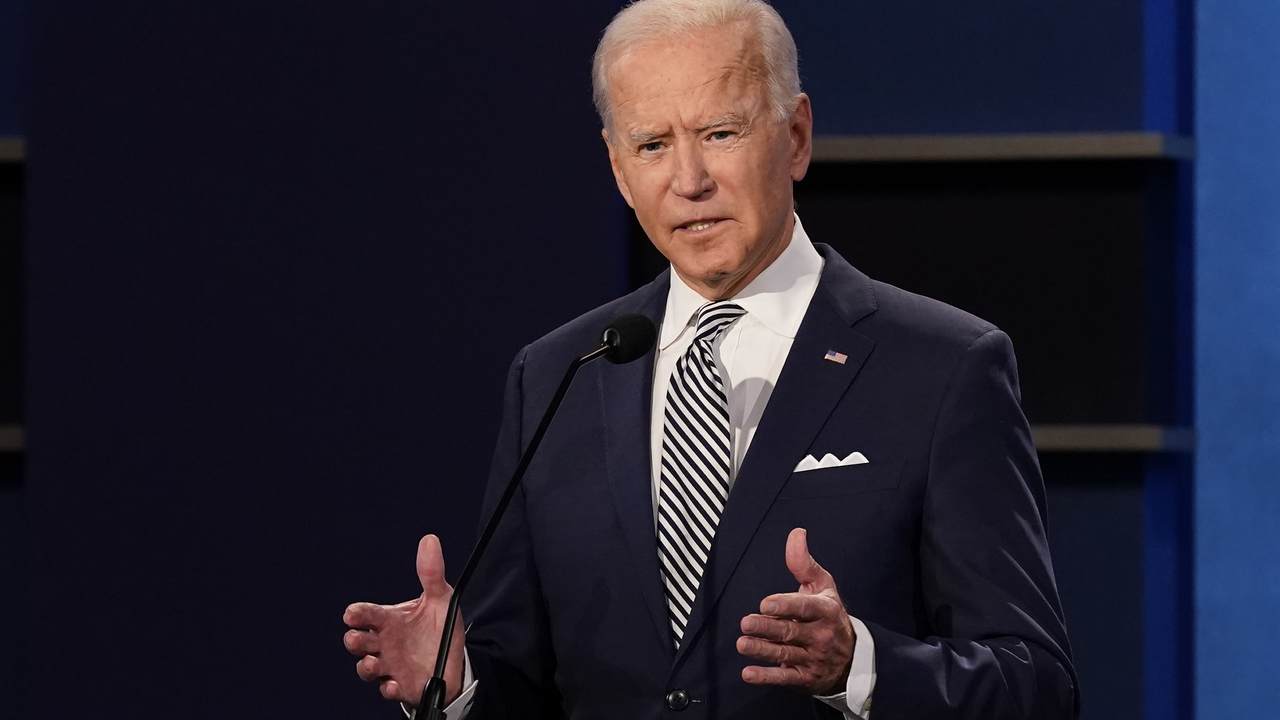 After months of rioting, looting, and unrest in streets across America, President Trump has positioned himself as the law and order candidate. Only recently did Democrats start caring and speaking up about violent protests, which happened after seeing the issue materialize in polling. Throughout this time, Trump has brought in endorsements from countless law enforcement groups and a number of Democratic groups. But Joe Biden, who once expressed support for redirecting police funding but now says he’s totally against defunding police, couldn’t name any support he had.

Vice President Joe Biden: (37:54)
Look, what I support are the police having the opportunity to deal with the problems they face and I’m totally opposed to defunding the police offices. As a matter of fact police, local police, the only one defunding in his budget calls for a $400 million cut in local law enforcement assistance. They need more assistance. They need when they show up for a 9-11 call to have someone with them as a psychologist or psychiatrist to keep them from having to use force and be able to talk people down. We have to have community policing like we had before where the officers get to know the people in the communities. That’s when crime went down, it didn’t go up. It went down. And so we have to be…

President Donald J. Trump: (38:40)
He doesn’t have any law support. He has no law enforcement.

President Donald J. Trump: (38:55)
No, no think right now. Name one law enforcement group that came out in support of you.

Of course, moderator Christ Wallace then changed the subject: “Now, gentleman. I think I’m going to tell I’m going to take back the moderator’s role. … And I want to get to another subject…”

While Biden supporters are pointing to a list of current and former law enforcement officials who support the former VP, everyone listed is an individual; there are no groups. President Trump, meanwhile, has been endorsed by the nation’s largest police union, the Fraternal Order of Police, as well as a number of other groups.