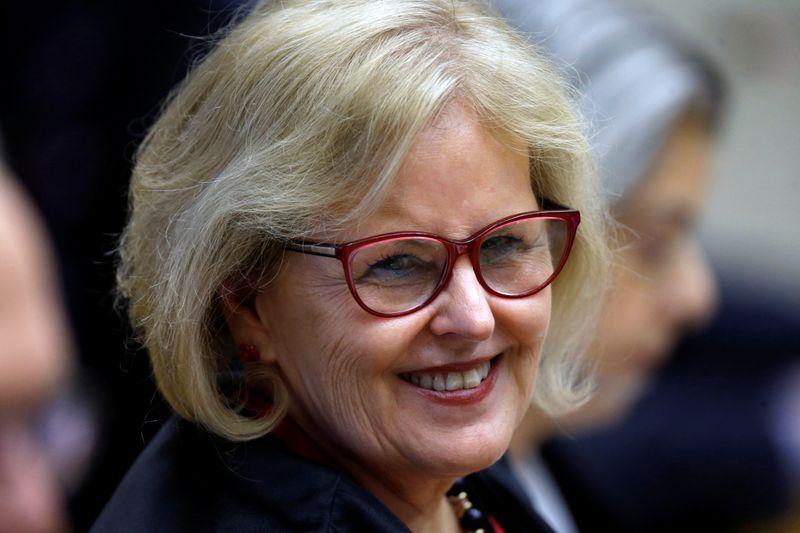 Salles has argued that these forest types are already protected by a separate piece of Brazilian legislation, known as the Forest Code. However, there are some crucial differences between the Conama’s protections and the Forest Code that environmentalists said could be exploited to further coastal development.

The previous Conama regulation, for example, protected restingas for a minimum of 300 meters from the sea, a detail missing from the Forest Code. Without it, disputed areas, such as degraded woodland, might no longer be classified as protected – potentially opening the path for real estate development.

For mangroves, although the Forest Code protects them in their entirety, again the revoking of the Conama legislation opens up potential loopholes over what exactly is classified as mangrove.