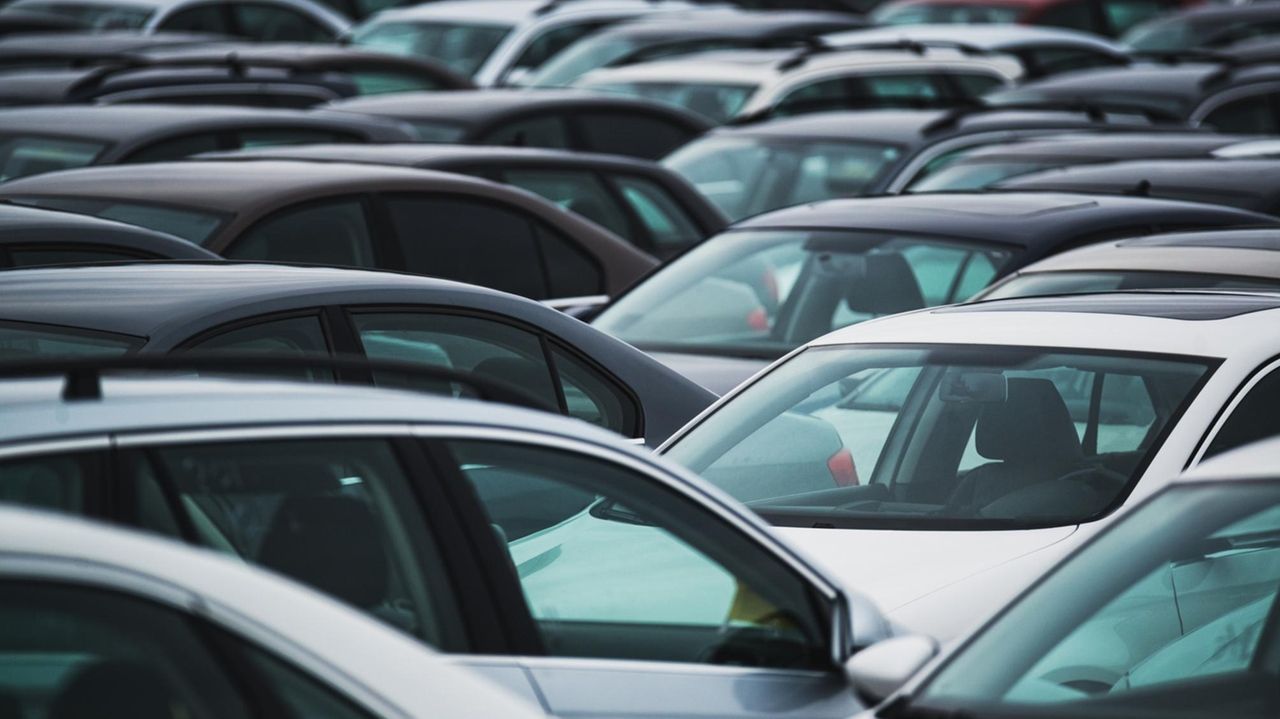 Every few years, an automotive safety scandal results in millions of recalled vehicles and rounds of congressional hearings. Often new laws are passed so we all learn from our mistakes and try to prevent repeating them. Mistakes like not making sure consumers receive recall notices which could prevent death or life-changing injury, or just losing the use of a vehicle to get to work. Sadly, the mistake of failing to address the federal government’s disregard for the law is the one we keep repeating.

We all know car crashes do not care if your car has a Donald Trump or a Joe Biden bumper sticker, or whether you have tested negative for the coronavirus. Now we also know the U.S. Department of Transportation does not seem to care about enacting laws designed to save lives and money. Recently, it was revealed that in March the DOT told Congress that it writes rules on its own timelines, not based on congressionally mandated deadlines. Tragically, there may never be a full accounting for these wanton rule-making delays, which shift the burden to consumers to deal with an increased risk of death by vehicle. Yet, we already know the cost of the more than six million vehicle crashes annually in the United States is about 40,000 lives, 3 million hospital trips, and $1 trillion.

Take something as simple as recall notification. In 1966, the most effective way to reach car owners about recalled vehicles was to send them a letter. Accordingly, the law required recall notices to be mailed to affected owners. Not receiving the notice was deadly for Lara Gass, a graduate student whose family received the notice after she was killed in a car accident that involved a defective General Motors ignition switch, at age 27, in 2014.

Knowing this history, in 2015, Congress added the use of electronic communications such as email or texts to the required arsenal for car companies. Every kid who watched School House Rock knows Congress writes laws and the executive branch implements rules. This arrangement, in fits and starts, has led to an almost five-fold reduction in crash related deaths per vehicle-mile-traveled over the last five decades. The result of laws requiring seat belts, crash-protection standards, electronic stability control, and many other features to protect us in crashes, has been the saving of hundreds of thousands of lives.

Today’s DOT, however, in keeping with the general disdain for the law that pervades the current administration, has chosen to believe that congressionally mandated rules and deadlines were coincidental to safety increases. Instead of fighting on behalf of every driver, passenger and pedestrian, the department routinely ignores laws signed by presidents of both political parties and substitutes weak voluntary programs that push the responsibility for safety back to the consumer. DOT has treated the 2015 update to the recall notification law as a suggestion to ignore, rather than a mandate to enforce, forcing the consumers to suffer the consequences. Consumers like Nicole Barker, who was killed in 2017 at age 34, by a recalled air bag she did not know about, two years after the law was changed.

There are at least 50 million unrepaired dangerous recalled cars on the road today. Instead of writing the congressionally required rule to make sure car companies are electronically reaching out to consumers about recalls, last month DOT released an app. If you are lucky enough to hear about it and choose to download it, you’ll get notified about recalls. But if you never hear about the app, it might as well be 1966.

Jason Levine is the executive director of the Center for Auto Safety, an independent vehicle safety watchdog in Washington, DC.