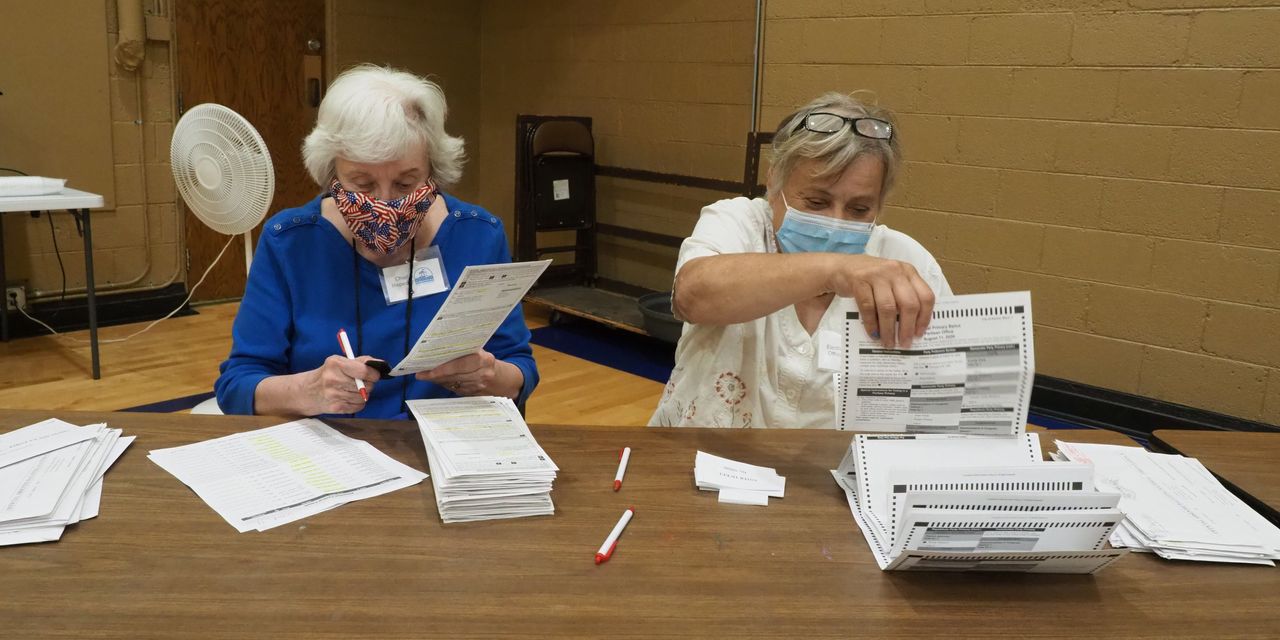 Your editorial “Will a ‘Blue Shift’ Swing Wisconsin?” (Sept. 23) notes that state laws are contravened by court decisions in Pennsylvania, Michigan and Wisconsin that extend deadlines for counting mail-in ballots. “This increases the chances of post-election litigation.” Indeed. They apparently go against Bush v. Gore, which closed out the 2000 election. This controversial case was preceded by Bush v. Palm Beach, which unanimously vacated a recount decision by Florida’s Supreme Court because its constitutional basis was unclear.

In Bush v. Gore, there were two rulings. First, the Supreme Court stopped the recount. “There are constitutional problems with the recount ordered by the Florida Supreme Court that demand a remedy.” Specifically, counting in different counties used different standards, violating the Equal Protection Clause. This ruling was 7-2, Justices David Souter and Stephen Breyer dissenting. This decision is regularly and mistakenly reported as 5-4.

The Supreme Court did indeed rule 5-4—against Justice Breyer’s proposed remedy: an extension of the counting deadline from Dec. 12 to Dec. 18, to allow a constitutionally proper recount (dissenting: Justices Souter and Breyer, John Paul Stevens, Ruth Bader Ginsburg). Dec. 18 was the date for the Electoral College to meet. The recount limit set by law was Dec. 12; it was also the date of the court’s decision. It would be senseless to allow a proper recount without extending the deadline. The court ruled that an extension of the deadline would be a “violation of the Florida Election Code.”

To the Supreme Court: Please rule on the Pennsylvania legislature’s appeal. The rules are much less important than for people to know what they are before the election.

Mr. Wonnacott was a member of the Council of Economic Advisers 1991-93.