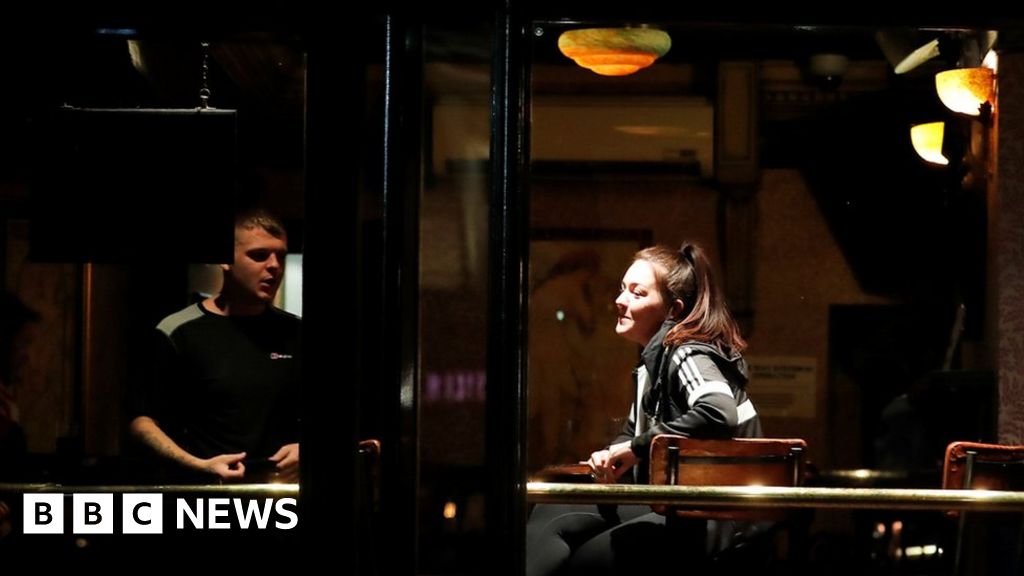 New local lockdown restrictions need to be “communicated better” by the government, a police and crime commissioner has said.

Households in the north-east of England are now banned from mixing indoors, including in pubs.

But councils were not given advance warning of the announcement, according to Northumbria’s PCC Kim McGuinness.

And she said the prime minister had added to confusion by not being able to accurately explain the new rules.

“Locally the communications methods weren’t stood up to be able to back up what was happening through government,” Ms McGuiness told BBC Radio 4’s Today programme.

“What I would ask government to do is to be better at communicating in advance of these local restrictions but also communicating with residents the reason why we need to be doing this.”

It was not initially clear if the new law applied to pub gardens or outdoor restaurant spaces and junior minister Gillian Keegan was unable to clarify when asked on Tuesday.

The Department for Health and Social Care has subsequently confirmed it is not illegal for households to mix in these places, but warned this is contrary to advice.

“We were of the understanding locally that it was going to be something that was put into regulation so therefore you aren’t allowed to do it,” she said.

“It was previously guidance but we were aware that actually it was very confusing, the messages around whether you could meet somebody in a public setting but you couldn’t go in to see your parents for dinner.”

The new law applies to about two million people in Newcastle, Northumberland, Gateshead, North Tyneside, South Tyneside, Sunderland and the County Durham council area, even when they go outside these areas.

Fines for non-compliance start at £200 for a first offence, increasing on subsequent offences to a maximum £6,400.

Ms McGuinness said police would “enforce if absolutely necessary” the new regulations but stressed that “compliance in general is very high” across the force area.

However, Rothbury councillor Steven Bridgett has said “one size fits all” restrictions are not appropriate for his part of Northumberland.

In a letter to Northumberland’s director of public health Liz Morgan he said it was becoming “increasingly difficult to justify these restrictions on such a blanket approach”.

The new rules are “being driven by the high infection rates in places like Sunderland, Tyneside and South East Northumberland”, which are different from areas like Rothbury “where I have more sheep than residents”, Mr Bridgett said.