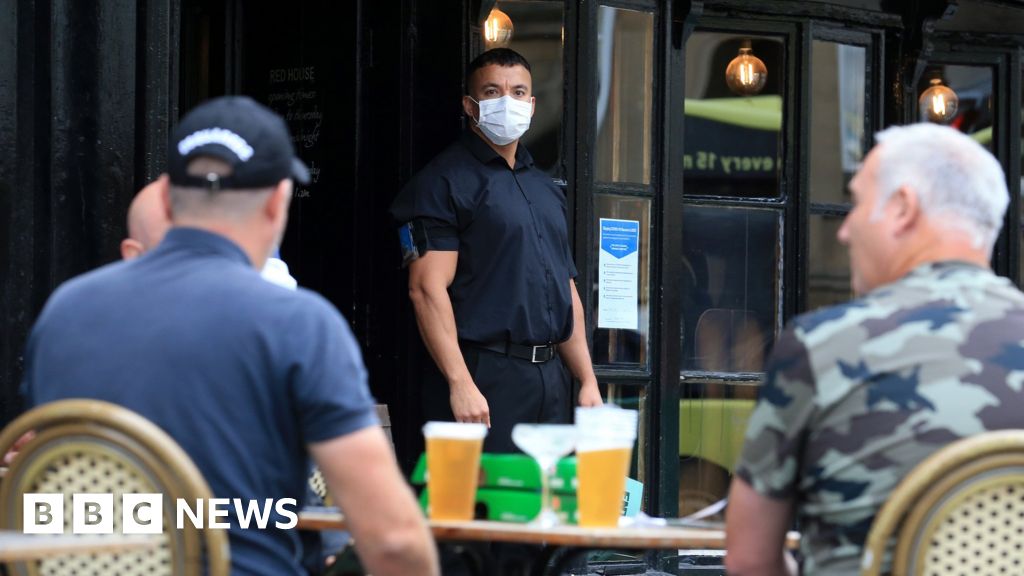 Lockdown measures in north-east England have been tightened in a bid to halt the rise in Covid-19 cases.

Health secretary Matt Hancock said tougher restrictions were being brought in than those imposed a week ago.

He said there will now be “legal restrictions” meaning indoor mixing between households in any setting will be against the law.

The incident rate of coronavirus across the region is now more than 100 cases per 100,000.

Mr Hancock, told the House of Commons that cases in the region had “risen sharply”,

The new legal restrictions will come into place on Wednesday, the Department of Health said.

Under the regulations that came into force on 18 September, almost two million people in Newcastle, Northumberland, Gateshead, North Tyneside, South Tyneside, Sunderland, and County Durham were banned from socialising with other people outside of their own households or support bubbles in private homes and gardens.

They were also advised not to socialise with people outside of their household in any public venue either, but that was only guidance and not banned under law.

Pubs, restaurants and other hospitality venues also remain limited to table service only and have a 22:00 curfew.

“We know that a large number of these infections are taking place in indoor settings outside the home. And so, at the request of the local councils with whom we have been working closely, we will introduce legal restrictions on indoor mixing between households in any setting.”

Mr Hancock also did not say whether visits to other households for informal childcare, such as grandparents looking after children, will still be permitted under the revised rules.