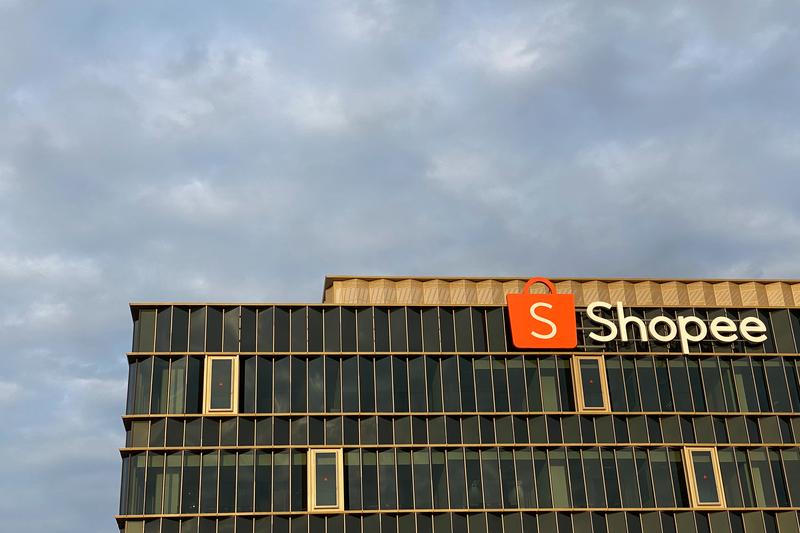 BANGKOK (Reuters) – E-commerce firm Shopee has reversed a ban on a store linked to a dissolved opposition party in Thailand, a spokeswoman said, after online criticism of its perceived pro-government stance.

#BanShopee became the third highest trending hashtag with over 57,000 uses on Saturday and many Twitter users saying they’ve deleted the app.

“Double standards @ShopeeTH,” wrote Twitter user @chanson_2013. “You need to explain why you banned the stores of those advancing democracy but allow businesses who are pro government to sell on your platform.”

Shopee, a unit of Tencent-backed Sea Ltd, is the latest business in Thailand to be targeted by pro-democracy campaigners for appearing to support the government of Prime Minister Prayuth Chan-ocha.

The campaign also comes a week ahead of the crucial online shopping event, 10.10.

“Our platform is neutral, and everything is up to company policy,” a Shopee Thailand spokeswoman told Reuters, adding that its policies were applied equally to all sellers.

Companies in Thailand are finding it increasingly difficult to navigate political division. In August, after calls for a boycott, Burger King and others pulled advertisement off the Nation television, which activists branded as pro-government.

Democstore is run by the Progressive Movement, a group founded by banned politicians from upstart opposition Future Forward party, which was dissolved in February.

“We were selling urban camping equipment for the protesters and we were banned,” Progressive Movement spokeswoman Pannika Wanich told Reuters.

In September, ten thousand protesters joined an overnight demonstration calling for amendments to the constitution and reform of the monarchy.

DemocStore said it would continue selling t-shirts and mugs with the group’s logo on the chat app, Line.