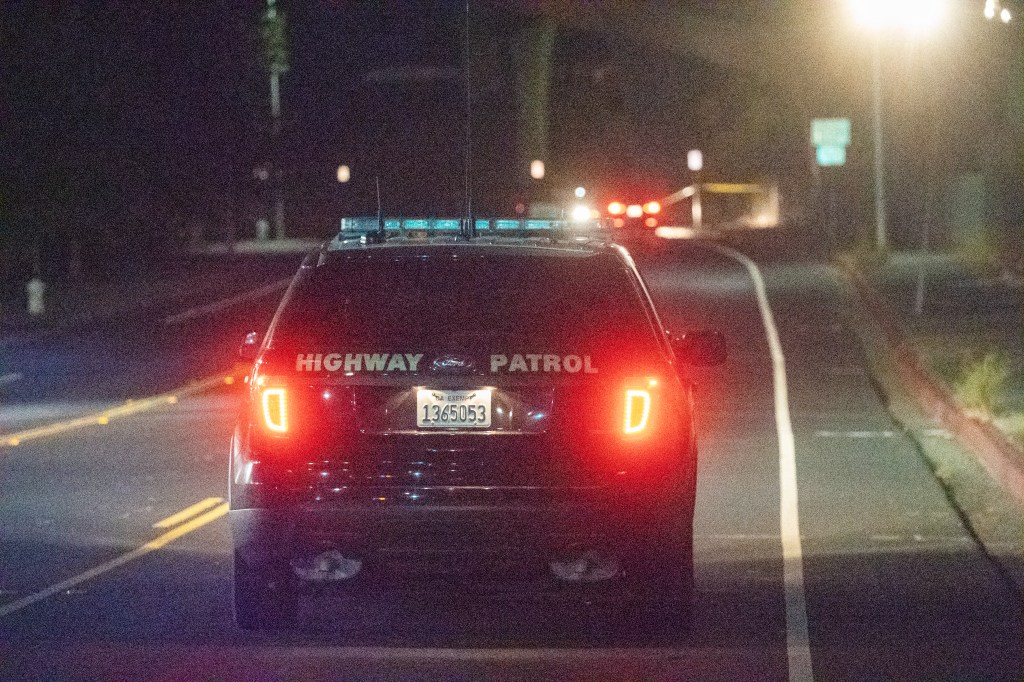 Sheriff’s office spokesman Jimmy Lee declined early Thursday morning to specify what led to the crash or how deputies or other law-enforcement officers may have been involved. Several officers and a California Department of Transportation worker at the scene indicated that it involved a deputy driving onto the westbound Highway 4 on-ramp from eastbound Highway 242.

The westbound Highway 4 on-ramp from Highway 242 was closed for several hours.

Video from after the crash showed a white Toyota Prius being towed away from the on-ramp. Crime-scene tape in the embankment underneath Highway 4 also extended to a fence adjacent to an apparent homeless encampment on Arnold Industrial Way.

Check back for updates.