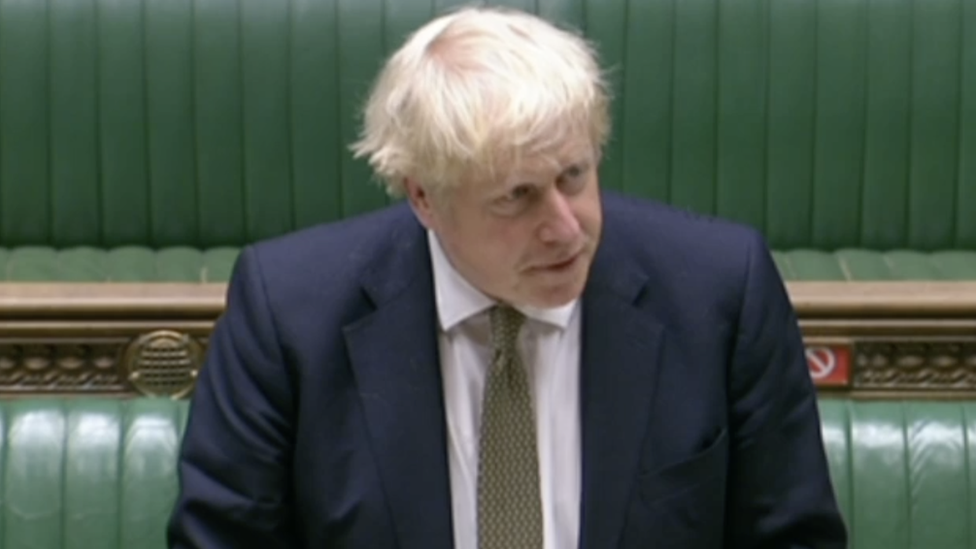 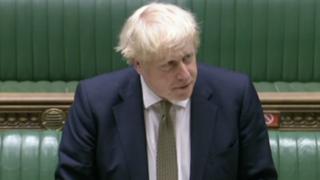 Prime Minister Boris Johnson has announced a new strategy for dealing with Covid-19 in different parts of England.

The new rules come into effect from Wednesday, with places like Liverpool and nearby areas facing the biggest changes to reduce the risk of catching the virus.

For the people living there, they won’t be allowed to mix with anyone from another household indoors or outdoors.

Leisure centres, pubs and bars have been told to close in the region.

Why is this happening? 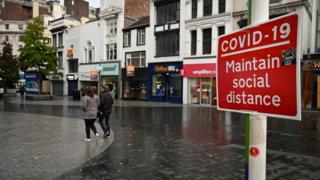 The coronavirus infection rate is increasing at different rates in different parts of the UK.

Liverpool and surrounding areas have the some of the highest infection rates of coronavirus. Liverpool recorded 600 cases per 100,000 people in the week ending 6 October. The average for England was 74.

Local lockdown restrictions have already been put in place in areas with high rates of infection such as the North West, North East and West Midlands. And on 22 September, extra restrictions affecting all of England and Scotland were announced after the government’s scientific advisers warned more action was needed to stop a huge rise in new cases. This included a 10pm curfew for restaurants and pubs.

However, despite these measures, cases of the virus are continuing to rise across the country and not just in northern England.

The number of cases has quadrupled in last three weeks and there are more people in hospital with coronavirus than before we went into lockdown in March.

The government and the scientists who work alongside them want to stop things from getting worse – so these new restrictions are being put in place to help that.

What is the tier system? 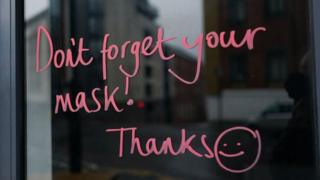 The government has been working on a tier system for local restrictions in England. The aim is to simplify the rules for local lockdowns.

Instead of putting the whole country on lockdown again, now different parts of the country will have different tier levels.

The three tier system will classify regions as being at a “medium,” “high” or “very high” level of alert. So what do they mean?

The very high alert level is caused when there has been a significant rise in cases, so additional and stricter rules apply.

Places like pubs and leisure centres would have to close and people won’t be allowed to travel between areas.

People will not be allowed to mix indoors or outdoors but retail, schools and universities can stay open.

Areas put into tier two or ‘high’ level will have added rules meaning people from different homes can only mix outside, as long as the rule of six and social distancing are followed.

This is the lowest level and will cover most of the country. It includes current national restrictions such as social distancing, a 10pm hospitality curfew and a ban on gatherings of more than six people indoor and out.

How do I know what tier I’m in?

People can check online what tier their region is in.

At the moment only Liverpool an the surrounding area is in tier three – but that could change in the next few weeks.

Can I still go to school? 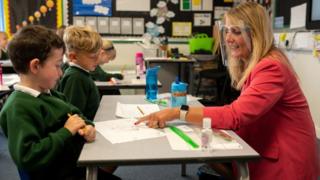 The government is really keen to keep schools open, so yes – you can still go.

As long as schools stick to the guidelines, like keeping pupils in ‘bubbles’, having one-way systems and making hand washing stations. 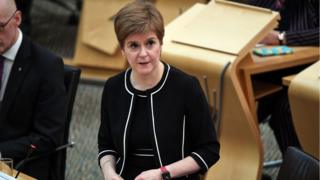 She said she doesn’t want to return to lockdown or that people should stay at home.

Parts of Wales are currently in local lockdown, but the Health Minister there said he’s “considering” a second national lockdown.

Cafes, restaurants and hotels in the Derry and Strabane council areas are to be placed under new restrictions to try and slow and stop the spread of coronavirus.