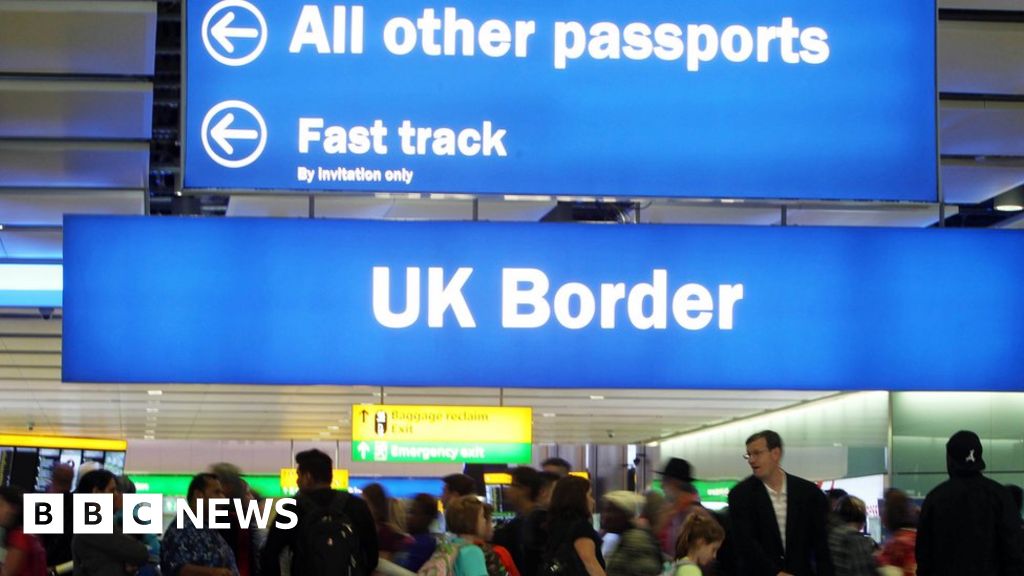 But Home Office Minister Baroness Williams said the UK had made a “credible and serious” offer to the EU agree new arrangements; and that it wouldn’t be right to undermine those negotiations through domestic legislation.

And a Home Office spokesperson added: “”We have a long and proud history of providing protection to vulnerable children, and have presented a genuine offer to the EU on future reciprocal arrangement for the family reunion of unaccompanied asylum-seeking children.”

The government also faced three further defeats on other amendments proposed to the bill, namely on:

The legislation will now go back to the Commons for approval – but with a large government majority, the amendments are unlikely to remain.