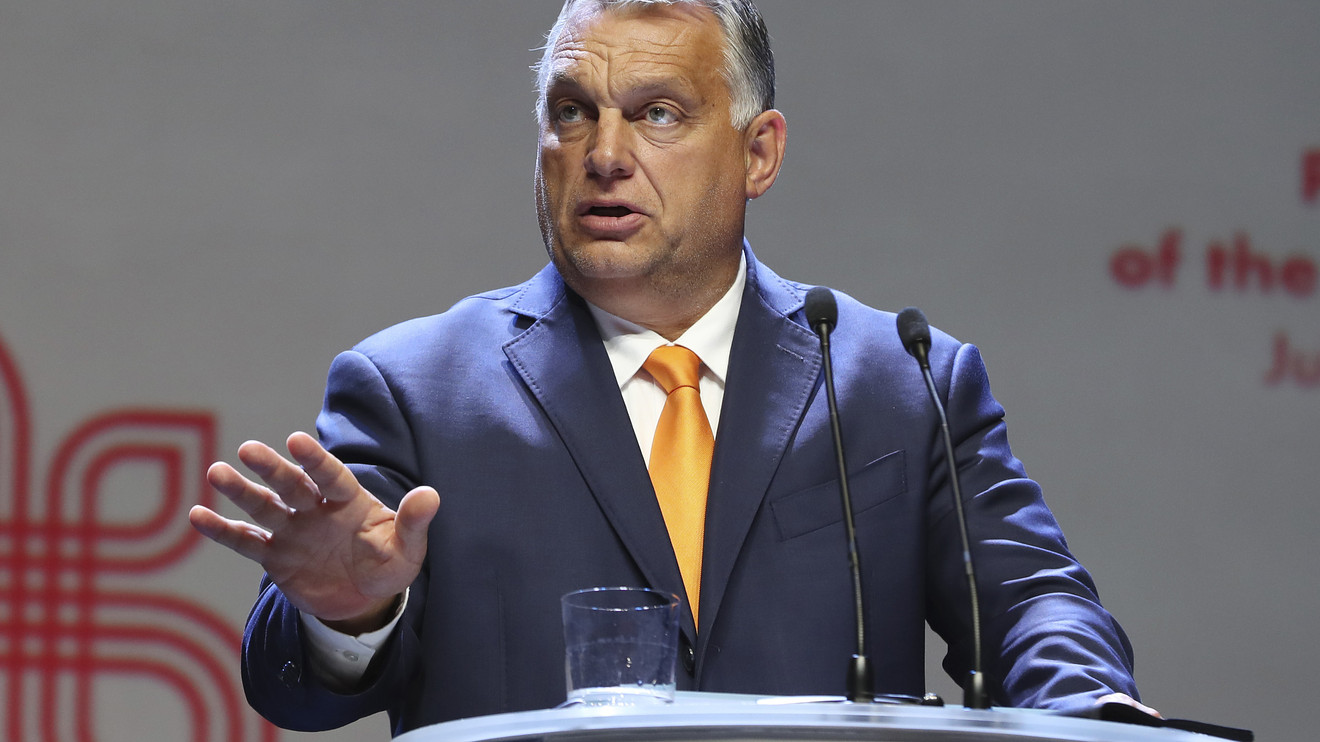 Kovács also noted that the account’s suspension came on the same day that the EU’s executive arm, the European Commission, published a report on the state of democracy and the rule of law in all the EU’s 27 countries.

Another Twitter account, @RMXnews, which belongs to a government-supported media publication, was also suspended with the same notice and had yet to be restored.

did not immediately respond to a request for comment.