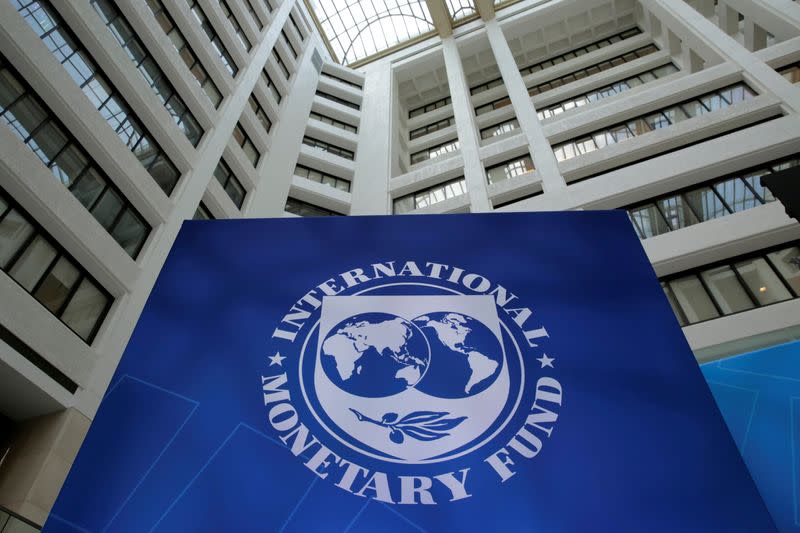 Despite emerging from the political left, Mexican President Andres Manuel Lopez Obrador has kept a tight lid on spending and borrowing, with his fiscal response to the pandemic the smallest among G20 economies.

Widely remembered in Mexico for making the case for welfare spending cuts in return for debt relief in the 1990s, the IMF is now advocating globally greater fiscal stimulus and public investment to end the slump.

Mexico’s poor and vulnerable are disproportionately bearing the burden of the recession, the IMF said, with the population in working poverty jumping from 36% to 48%.

“Mexico has some fiscal space and enjoys comfortable market access that could be used during these difficult times,” the IMF said, suggesting temporary fiscal support of 2.5%-3.5% of GDP to be focused on health, business and households.

Social safety nets could be increased to include people who are likely to fall into poverty and informal workers in hard-hit sectors, it said.

Lopez Obrador has funded a handful of social programs aimed at students, young unemployed, rural populations and the elderly. However, Mexico does not have a universal unemployment benefit, and many who have lost their jobs in the pandemic are not eligible for welfare support.