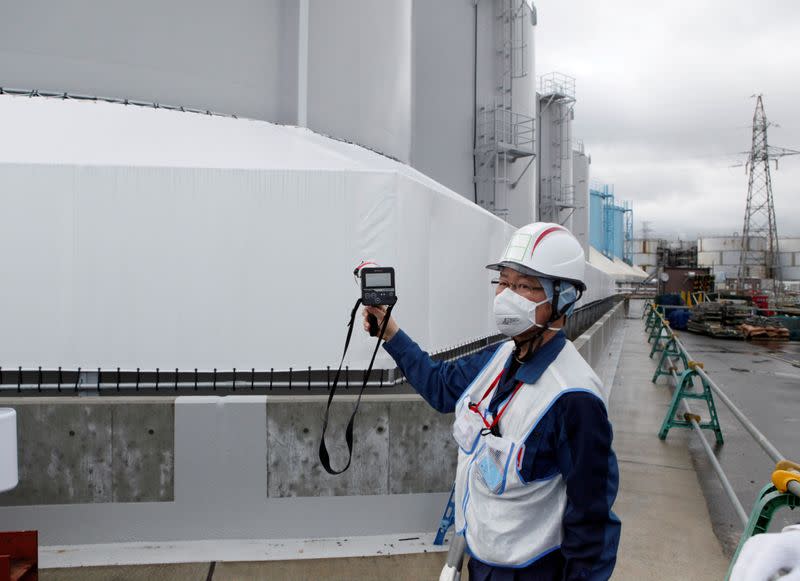 TOKYO (Reuters) – A Japanese appeal court on Wednesday ruled that the state and Tokyo Electric Power Company Holdings (TEPCO) could have taken steps to prevent the 2011 Fukushima nuclear disaster and are therefore liable for compensation claims.

The ruling by the Sendai High Court, which upholds a lower court decision, means the government and TEPCO must pay 1.01 billion yen ($9.6 million) to 3,550 plaintiffs forced to flee their homes after a magnitude 9 earthquake triggered a tsunami that devastated the country’s northeast and crippled the Fukushima nuclear plant, public broadcaster NHK reported.

The ruling could open up the government to further damage claims because thousands of other residents evacuated as reactors at the coastal power station overheated and released a radioactive cloud. While some people have returned home, areas close to the plant are still off limits.

The court said that the government could have taken measures to protect the site, based on expert assessments available in 2002 that indicated the possibility of a tsunami of more than 15 metres, said NHK, which aired footage of the plaintiffs celebrating outside the court after the ruling.

The government has yet to say whether it will appeal against the decision in Japan’s Supreme Court.

“We will consider the ruling and take appropriate action,” Chief Cabinet Secretary Katsunobu Kato said at a news briefing after the ruling.

Officials at TEPCO were unavailable when Reuters tried to reach them outside regular business hours.