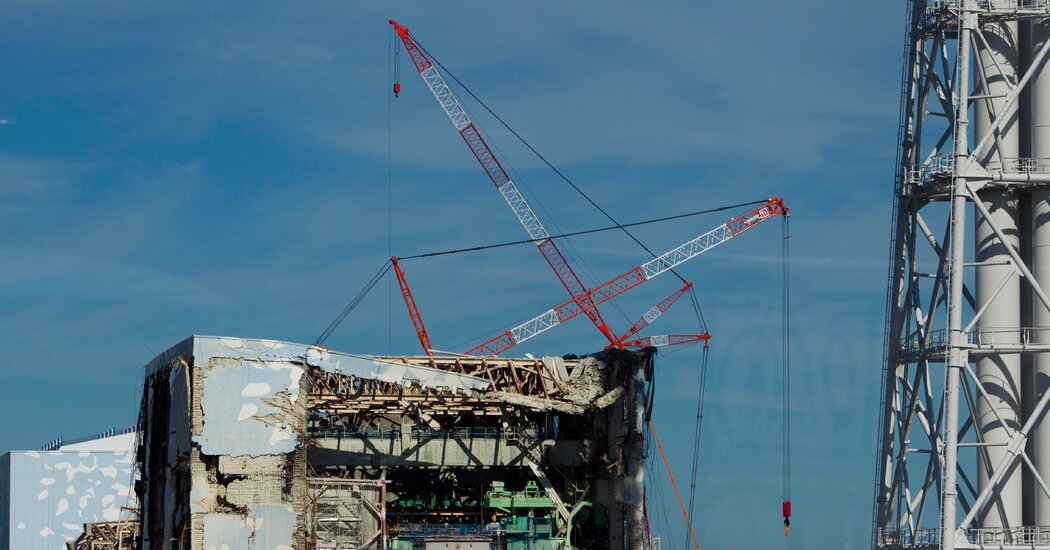 TOKYO — A high court in Japan on Wednesday became the first at that level to hold the government responsible for the 2011 Fukushima nuclear disaster, saying in a ruling that the state and the plant’s operator must pay about $9.5 million in damages to survivors.

The overpowering earthquake and tsunami that ripped through northern Japan in March 2011 caused a triple meltdown at the Fukushima Daiichi plant, leading to the worst nuclear crisis since Chernobyl.

Under Wednesday’s ruling by the Sendai High Court, the government and the Tokyo Electric Power Company, known as Tepco, must compensate 3,550 plaintiffs, the Kyodo news agency reported. The plaintiffs had sought monthly compensation payments of about $475 per person until radiation at their homes returns to pre-crisis levels.

In 2017, a lower court had ordered the government and Tepco to pay about half that amount to about 2,900 plaintiffs. But the ruling by Sendai’s high court, one of eight such courts in Japan, is significant because it could set a legal precedent for dozens of similar lawsuits that have been filed across the country.

The government has long argued that it could not have prevented the tsunami or the nuclear accident, while Tepco says it has already paid any compensation that was ordered by the government. Last year, a Japanese court acquitted three former Tepco executives who had been accused of criminal negligence over their roles in the accident.

“The court carefully collected facts for this judgment,” Mr. Kikuchi said at a news conference. “We feel now it will largely impact on other actions nationwide.”

Izutaro Managi, another lawyer on the team, said in a brief interview that if the government and Tokyo Electric Power appeal the decision, he expects it to go to the country’s Supreme Court. The deadline for filing that appeal is Oct. 14.

Tepco said in a statement on Wednesday that it would examine the judgment before responding to it.

“We again apologize from our heart for giving troubles and concerns to people in Fukushima as well as in the society largely caused by our nuclear power plant’s accident,” the statement said.

Toyoshi Fuketa, the chairman of the Nuclear Regulation Authority, an agency that was created after the Fukushima accident, said on Wednesday that he would not comment until the details of the judgment were released.

“The Nuclear Regulation Authority was set up based on reflection over, and anger against, the nuclear accident in Fukushima,” Mr. Fuketa added. “I would like to advance strict rules on nuclear power so that a nuclear accident will never happen again.”

Takashi Nakajima, one of the plaintiffs in the case, told reporters that the ruling was a reminder that the consequences of the Fukushima disaster were still real, even if many people in Japan were starting to forget about it.

“Some people say that I’m damaging Fukushima’s reputation,” Mr. Nakajima said. “But now I think we are encouraged by the court to say what we think.”

Another plaintiff, Kazuya Tarukawa, said in a tearful statement that he had been tilling contaminated soil in the area for nearly a decade, and waiting for the government and the plant’s operator to take responsibility.

He said the money was beside the point, and that the ruling raised a larger question about the long-term risks of nuclear energy.

“What will come of Japan if there is another nuclear disaster like that?” he asked.