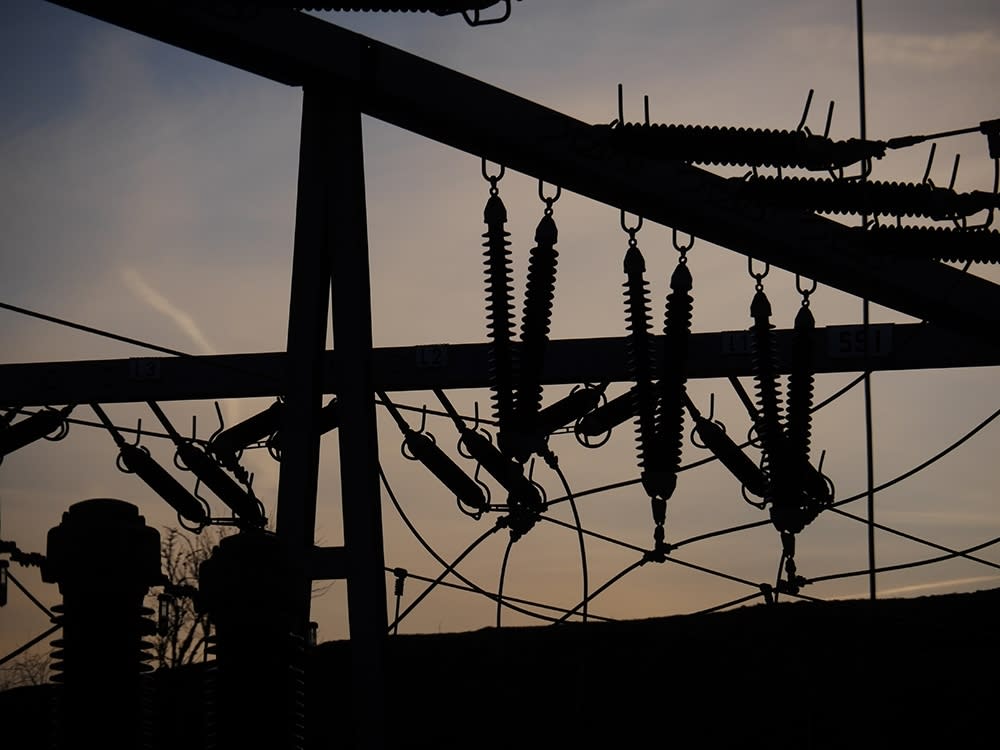 The bill was spurred by a few factors. Tropical Storm Isaias knocked out power to hundreds of thousands of electric customers across the state with some people not getting power back for a week or more. Municipal leaders were particularly critical of Eversource’s communication with town crews on restoration efforts.

The Public Utilities Regulatory Authority opened up an investigation into Eversource and United Illuminating’s preparation for the storm. Eversource had underestimated the storm’s impact and only forecasted up to 380,000 outages when the number was more than double that, according to the CT Mirror. UI’s forecast was accurate.

Eversource and UI also came under fire for not reimbursing customers for spoiled food caused by long-term power outages despite other nearby utilities providing relief for their customers. The bill includes a mandatory reimbursement process for outages lasting more than 96 hours.

Eversource also increased its electric rate over the summer. Many customers had sticker shock over bills due to the rate increase and a record-setting hot summer. More people were also spending time at home during peak A/C hours due to the coronavirus pandemic and offices being closed.

Connecticut’s electric rates are among the highest in the continental U.S., according to the U.S. Energy Information Administration.

Eversource’s five highest-paid executives received around $40 million in total compensation in 2019, according to reports from the U.S. Securities and Exchange Commission.

Some state legislators, including legislative Energy and Technology Committee Chair Sen. Norm Needleman went as far as calling for Eversource CEO James Judge to resign after the storm response. Lamont didn’t call for Judge’s resignation and said that the company has been through several CEOs since storm Sandy, but not much had changed.

The state Office of Legislative Research has analyzed different aspects of the bill. Below is a summary of some parts of the bill:

Account credits for outages and food/medicine reimbursement
Starting July 1, 2021, Electric companies will need to credit customers $25 per day for customers that have outages for more than 96 consecutive hours.
Residential customers can also be compensated with $250 for food or medication that expires or spoils for outages lasting more than 96 consecutive hours after an emergency.
Electric utilities won’t be able to recover the costs of reimbursement through rate increases.

Financial performance incentives
The state Public Utilities Regulatory Authority will have to consider financial performance-based incentives and penalties tied to specific metrics. The proceedings must start by June 1, 2022. The metrics will be tied to safety, grid reliability, emergency response, cost efficiency, affordability, communication with municipalities and other goals.

PURA will also get another 200 days to consider electric and gas rate increases and 50 days for other regulated utility price increases.

The bill requires PURA to consider whether rate recovery that goes to company executives should be dependent on the company hitting performance metrics.
Potential rate decrease

PURA has the option to consider reducing electric rates on an interim basis, establish low-income rates and economic development rates. PURA would need to hold a hearing and find that electric companies are collecting rates that are more than “just reasonable and adequate.”

Any PURA-regulated utility would need to have a proportional number of Connecticut-based members on its board of directors equal to or greater than the company’s service area.

PURA will be able to raise the limit on penalties for failure to comply with standards of acceptable service in emergency preparation. The limit will go from 2.5 to 4 percent of a company’s annual distributed revenue.

Electric utilities will need to provide PURA with and the state legislative energy and technology committee with a report about how it has responded to the last five storm events that fall within the three to five categories. It must include cost benefit analysis.

State grants for microgrid projects would be expanded. Current they are allowed for critical facilities, but under the bill they could also be used to support grid resilience projects.

This article originally appeared on the Across Connecticut Patch