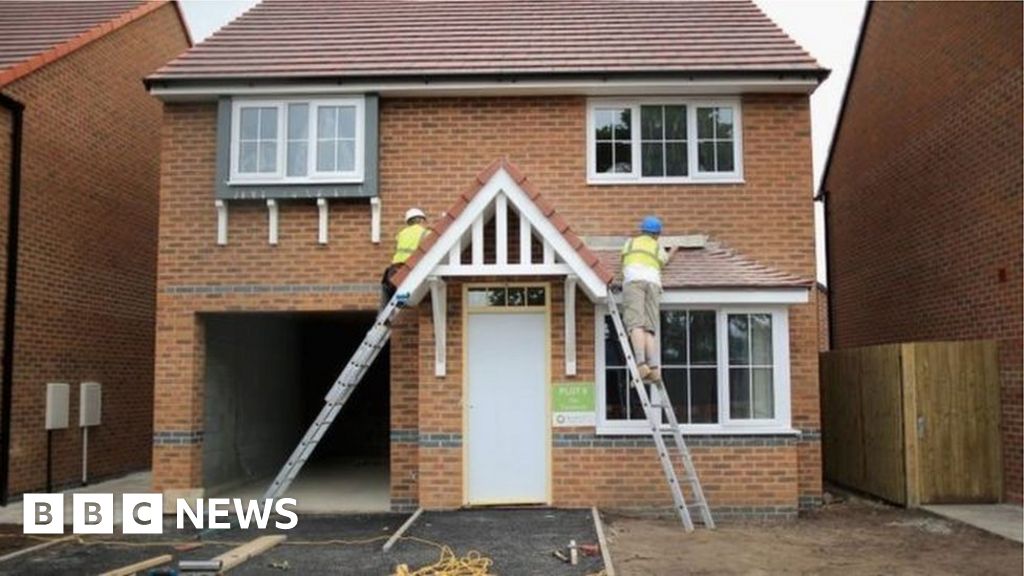 There is very little detail on the idea of supporting first-time buyers with small deposits with new long-term mortgages.

Mortgages that offer 95% of a property’s value have been a fairly commonplace feature of the market, but have always been more expensive, reflecting their risk.

In recent weeks they have spiked in cost, and become less available, despite Bank of England base rates being slashed to historic lows.

Commercial banks are focusing on the risk of losing money as unemployment rises, particularly in the immediate aftermath of rapidly rising house prices.

This is a risky time to be lending to the riskiest part of the residential mortgage market.

Returning that market to normal would be challenging enough.

Banks are currently being told to accept mortgage holidays. But Boris Johnson also wishes to make these new mortgages available on long-term fixes, which has traditionally meant 10-20 years.

The combination of these two factors would undoubtedly require some degree of state backing. These issues can’t be solved by tweaking the plumbing of the banking system – the funds the banks set aside, especially for risky loans.

Tens of billions in guarantees is a plausible figure. The government is working with banks and mortgage lenders on this.

There is a risk that without serious planning reform such a measure would merely prop up house prices. The prime minister is currently trying to address that issue too.

But in a speech where he said the pandemic-driven “expansion in the role of the state” was necessary but not welcome, there is some irony that his big idea would certainly suggest a significant new government involvement.