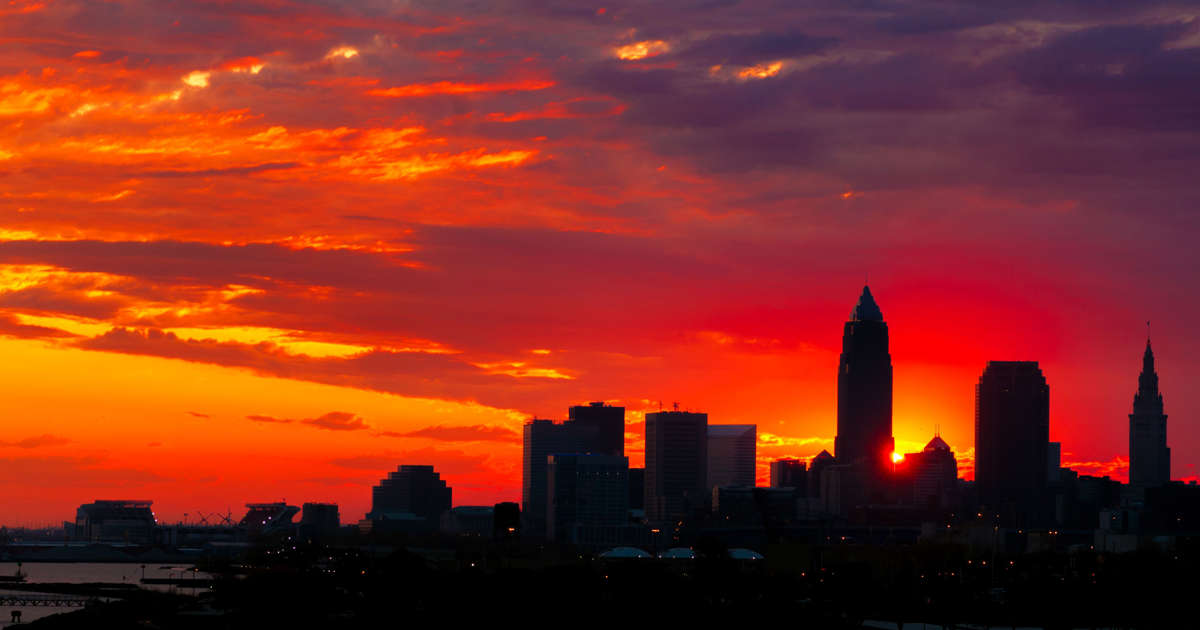 MIDDLEBURG HEIGHTS, Ohio — City officials are considering an ordinance that would require specific safety measures and restrictions for Middleburg Heights hotels and motels.

The draft proposal was introduced at the Sept. 22 City Council meeting and immediately referred to the Safety Committee for further discussion.

According to the legislation, a new chapter would be created in the city’s codified ordinances “to mandate hotels and motels implement security measures for the safety of their clientele and for the health, safety and welfare of all residents and businesses … and to prevent criminal conduct and nuisances.”

The location will be considered a nuisance if it fails to comply with federal, state or city codes; has numerous drug- or alcohol-related arrests; has incidents of prostitution or sex slave-related arrests; or has “excessive” calls for service.

A call for service is defined as Middleburg Heights police officers being directed or dispatched to the hotel. An excessive number of service calls is five or more drug/alcohol/prostitution/sex slave incidents occurring within any 30-day period.

After the fifth occurrence, the establishment would be required to have at least one armed, off-duty Middleburg Heights law enforcement officer on site between the hours of 6 p.m. and 6 a.m. for 90 days.

Hotel/motel management must report incidents involving theft, prostitution, illegal drug use or other violations of law to the Middleburg Heights Police Department, according to the ordinance.

Mayor Matt Castelli explained why the ordinance is needed.

“We have a lot of service calls for police and fire that go to a small grouping of low-cost hotel/motels in our community,” he told cleveland.com on Sept. 25. “Those calls for service are exponentially greater versus the rest of the community. These challenges have been there for a decade or more.”

He said the legislation has been in the works for several months, and the hotels and motels have been told of the city’s expectation that they will “operate in a professional manner.”

“We have seen everything from drug activity to weapons violations to thefts,” Castelli emphasized. “We’re not going to tolerate this type of activity in our community. Period.”