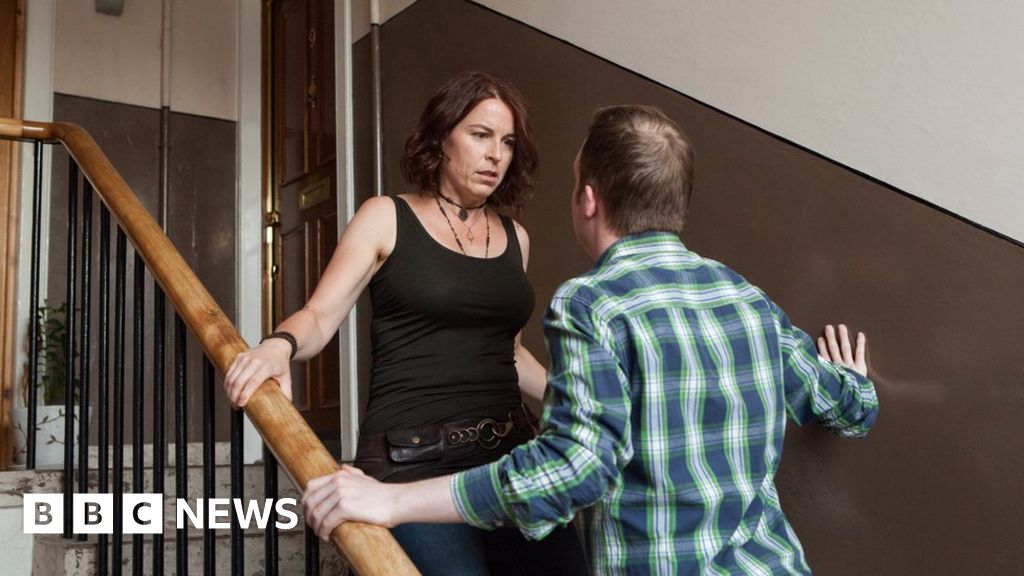 The government has now introduced new proposals aimed at protecting victims and allowing them to remain in the family home.

The bill would allow courts to impose Domestic Abuse Protection Orders, which can bar an abuser from entering the home of their victim for up to two months.

It would also create shorter-term Domestic Abuse Protection Notices, which senior police officers could use in the same way to offer immediate protection to victims.

And it would create a new power for social landlords to end the tenancy of a perpetrator of domestic abuse and transfer their lease to the victim, should they wish to remain in the property.

Justice Secretary Humza Yousaf said the coronavirus pandemic had “highlighted the importance of protecting women and girls who find themselves isolated and vulnerable due to the actions of an abusive partner”.

He added: “This new bill will apply to all those at risk of domestic abuse, but we know women are disproportionally affected, representing 80% of victims.

“A person’s home should be a place of safety and the new orders being introduced will give victims of domestic abuse space and time to address their longer term safety and housing situation.”

Dr Scott said the bill was “a milestone moment for women, children and young people experiencing domestic abuse, who for years have asked us why it should be them rather than their abusers, who have to leave their homes, pets and belongings to seek safety”.

She said: “Domestic abuse is the leading cause of women’s homelessness in Scotland, with women often facing the impossible choice between living with an abuser and making themselves and their children homeless.

“We have long said that emergency protective orders will make an immediate and significant difference for those women and children, offering them respite and breathing space as they seek support and safety.”